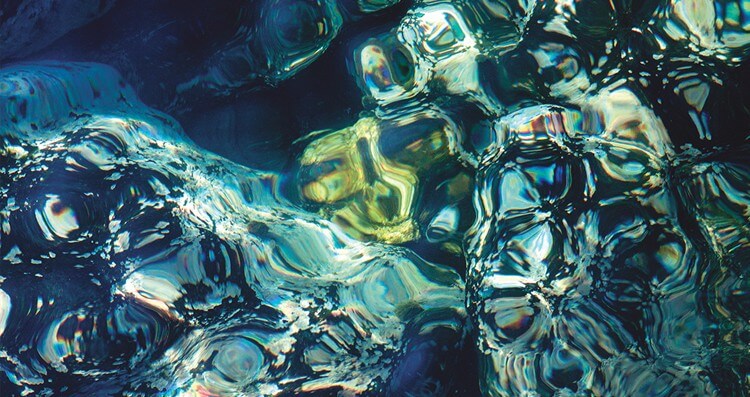 Antonio Lotti was one of those important baroque composers whose name has been lost in the march of musical history. But as a contemporary of Bach and Handel, and the teacher of Zelenka, the Venetian Lotti was a significant figure in his day. Lotti’s Missa Sapientiae may not be well known today, but if you looked in the libraries of both Bach and Handel, there you’d find it—a copy of the Mass, written out by hand by the famous composers themselves.
Tafelmusik Orchestra and Chamber Choir help us recover Lotti and his place in the baroque musical world by pairing the work that fired the imagination of Lotti’s contemporaries with music by Bach, Handel, and Zelenka themselves.
Pre-concert Chat
Join us one hour before each concert for a free pre-concert chat with Tafelmusik alto Kate Helsen.
Program