TAFELMUSIK | Four Weddings, a Funeral, and a Coronation 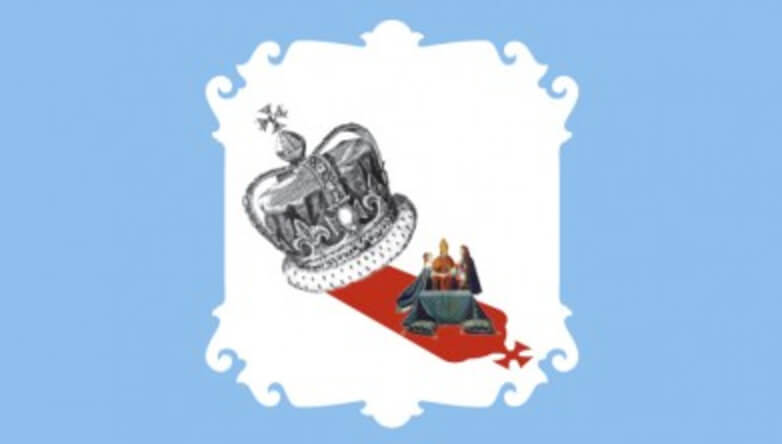 Life’s milestones get a baroque close-up.

“… the Tafelmusik Chamber Choir sang with a spry, glowing homogeny that reached upward as if to pull the night stars into the hall.” – Michael Vincent, Toronto Star

Imagine creating a movie set in the baroque era! So many celebrations, festivities, weddings, and funerals to choose from—and then bring in a royal family to add the glamour of a coronation. It would certainly be a colourful script, with sumptuous sets and plot twists aplenty. Join the full Tafelmusik cast, with Elisa Citterio and Ivars Taurins directing the orchestra and choir, for this concert of music that would provide the perfect soundtrack.

Join us for a free pre-concert chat one hour before the show with Tafelmusik harpsichordist Charlotte Nediger.

Join us after the performance on Wed, Nov 9 for a free informal discussion with our musicians and guest artists. This is an excellent opportunity to have your questions answered while they are fresh in your mind.

* Recorded by Tafelmusik
** First time performed on the Tafelmusik stage