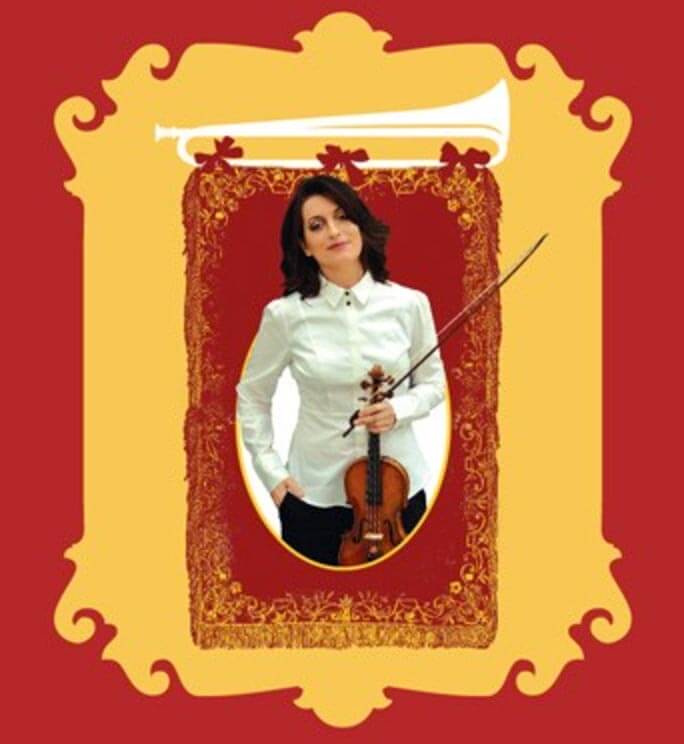 Fanfares herald the new season and Tafelmusik’s new Music Director, Elisa Citterio! A late summer breeze blows into this gala opening concert with a performance of Vivaldi’s “Summer,” the first in a complete cycle of his The Four Seasons performed this year, showcasing our dynamic new leader. Citterio’s sound has been described as sinuous, supple, varied, and stylish—ingredients that bode well for exciting and incisive performances.

The breeze is not only in the atmosphere—the wind instruments are out in force for the large, brassy orchestra required in Handel’s festive Concerto a due cori, a work that befits this grand occasion as we joyfully celebrate Tafelmusik’s new beginnings under Citterio’s high-energy direction.

Join us for a free pre-concert chat one hour before each show with a select panel of musicians.

Join us after the performance on Thu, Sept 21 for a free informal discussion with our musicians and guest artists. This is an excellent opportunity to have your questions answered while they are fresh in your mind.