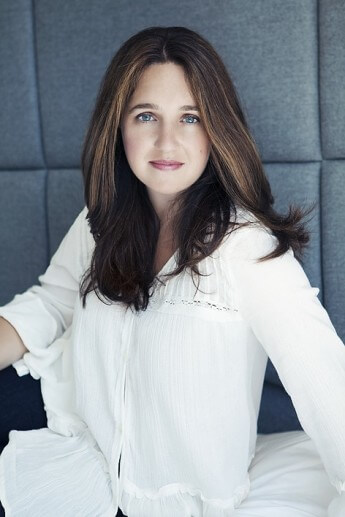 A self-produced recording of Bach’s GoldbergVariations wows the music world by shooting to No. 1 on the classical charts, making her an instant international star. This fairy tale actually happened to Brooklyn-based Simone Dinnerstein. It was a rare case of quality substituting for hype: Dinnerstein’s Bach has an arresting freshness and subtlety all her own.  – TIME Magazine

It’s been four years – too long – since Simone Dinnerstein appeared at Stratford Summer Music.   Fortunately, this year she returns with two special recitals of her own as well as her leadership of an All-Bach master class for three aspiring young Canadian pianists personally selected by our Artistic Producer because of their records of accomplishments to date and their potential to enter the world of international classical pianists.