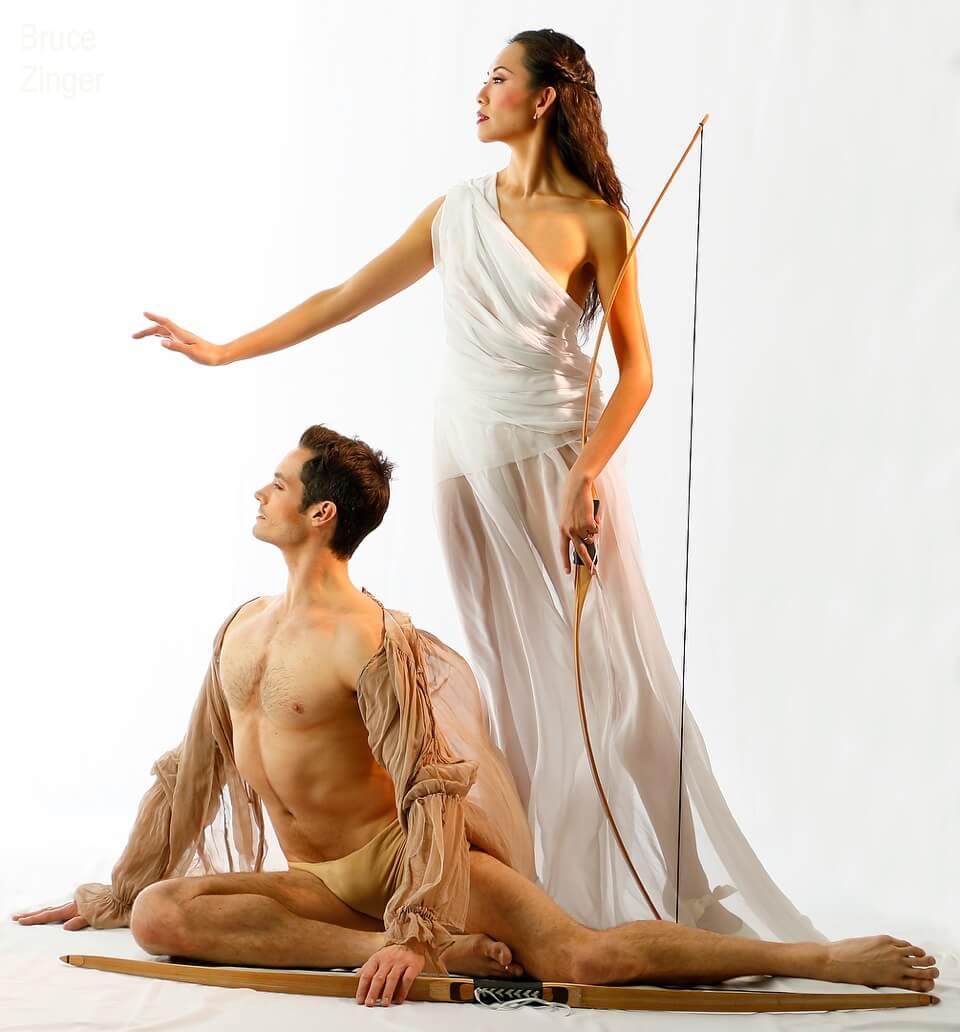 Monteverdi’s deeply moving opera recounts the return of the Greek king Ulysses to his family after a twenty-year absence fighting in the Trojan War. This production abounds with gods, goddesses, flying machines and magical transformations, and features tenor Krešimir Špicer, whose definitive performances in the title role have thrilled audiences around the world.

The Return of Ulysses is sung in Italian with English surtitles.

The performance runs approximately 2 hours and 45 minutes with one intermission.