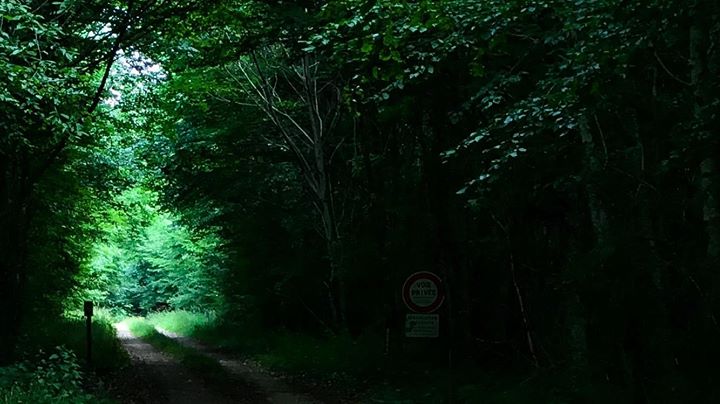 For program or box office inquiries, please contact us at:
Tel: 416.927.9105
Email: info@stuartgraham.ca

I am thrilled to announce my next musical outing and honoured to share the stage with my dear colleague and extraordinary pianist Michael Rose in the glorious acoustic of Jeanne Lamon Hall at the Trinity-St. Paul Centre. This program has been brewing for quite some time and the planets have aligned for us to present this very dynamic and effervescent program. Serendipitously, it happens to fall on the Feast of St. Cecilia, the patron saint of musicians.

In particular, we are excited to present the very rarely performed set of Mahler’s DES KNABEN WUNDERHORN: Lieder und Gesänge aus der Jugendzeit – Vol. II & III. These songs are his early set composed specifically for piano and voice, unlike his later set, more commonly known and composed for orchestra and voice. The original collection of love, soldier’s, wandering and children’s songs (as collected and edited by Achim von Arnim and Clemens Bretano, published in Heidelberg, 1805 and in 1808) was an important source of idealized folklore in the Romantic nationalism of the 19th century. Des Knaben Wunderhorn became widely popular across the German-speaking world; Goethe, one of the most influential writers of the time, declared that Des Knaben Wunderhorn “has its place in every household”.

Juxtaposing Mahler is the very imaginative and animated cycle LES TROIS FABLE: poésie de Jean de La Fontaine created by Canadian composer Rachel Laurin. Laurin has created a delicious musical romp, all with a moral at the end, as we spin the tales of “The Fox and the Turkeys”, “The Frog who wants to be as big as a Cow” and “The Old Cat and the Young Mouse”.

Rounding out the program is an assorted collection of Romances by Sergeï Rachmaninoff sung in Russian. Long celebrated for his emotional and luscious melodies, we are sharing with you a few of his most popular and beautiful songs.

It will be our absolute pleasure to welcome you to our audience!