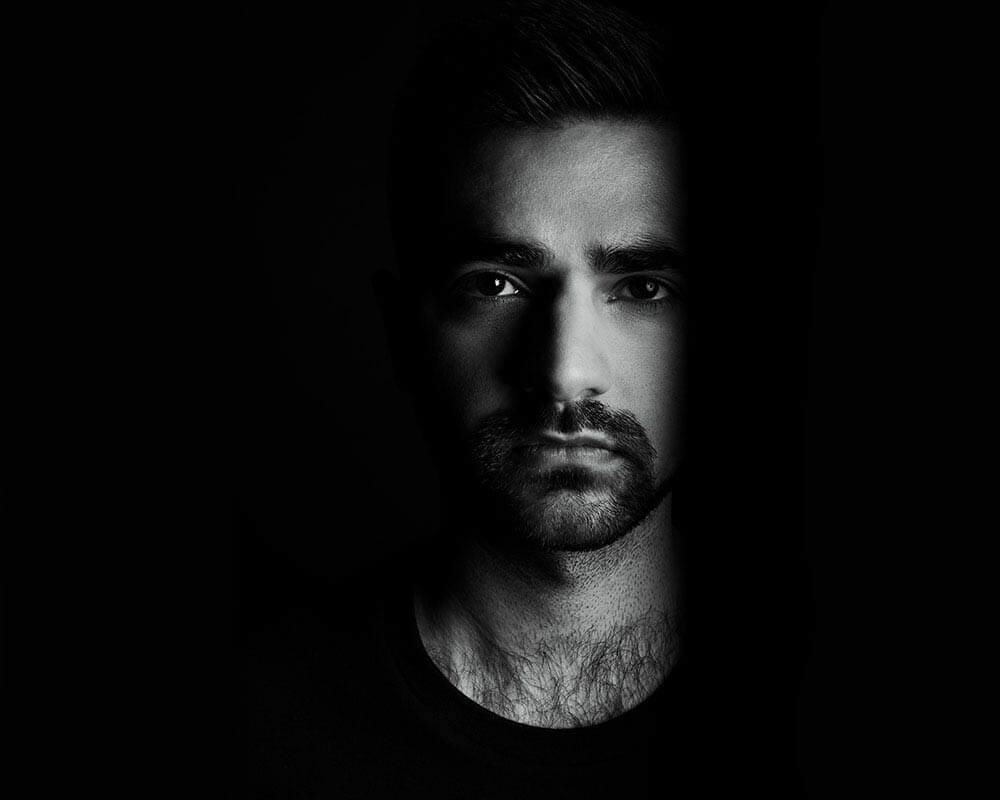 Tatyana’s quiet existence is turned upside down with the arrival of the handsome and charismatic Onegin. Romantic fantasies burst into vivid reality, inspiring Tatyana’s famous letter, which Onegin arrogantly rejects. Years later, separated by time and circumstance, they are reunited for one final, explosive encounter.

Acclaimed for its beauty and elegant simplicity, this production, originally created for the Metropolitan Opera, is directed by Robert Carsen and designed by Michael Levine, two Canadian visionaries of the opera stage.

On stage at the Four Seasons Centre for the Performing Arts, 145 Queen St. W., Toronto.

Sung in Russian with English SURTITLES

With the COC Orchestra and Chorus