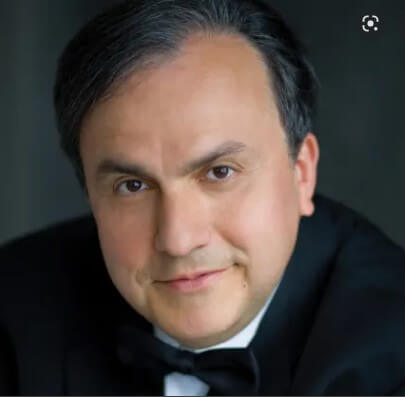 The astounding Yefim Bronfman takes on one of the greatest masterpieces ever composed in Beethoven’s Piano Concerto No. 3, which opens with stormy intensity, then gives way to breathtaking beauty and playful high spirits. Echoes of Beethoven flash throughout Unsuk Chin’s kinetic subito con forza. A multifaceted fusion of past and present rounds out the program, including Haydn’s effervescent Symphony No. 39, Wagner’s rapturous depiction of the Holy Grail in Lohengrin, Ligeti’s futuristic Atmospheres for Orchestra, and a world première prelude by Canadian Christina Volpini.