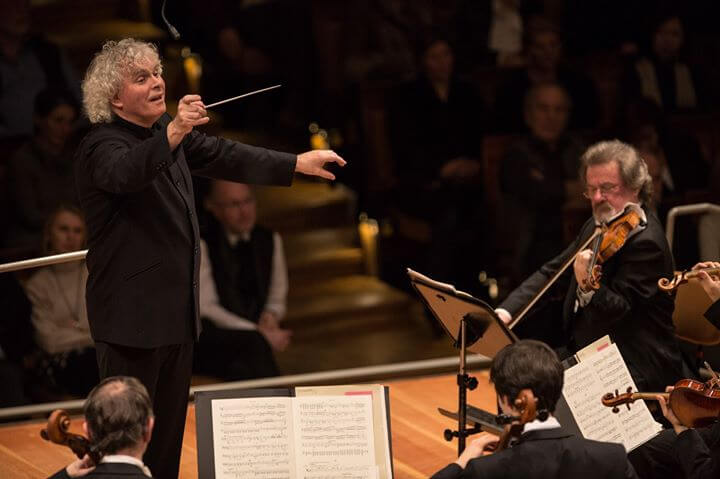 Founded in 1882, the Philharmoniker has long been regarded as one of the world’s greatest orchestras, and its Digital Concert Hall, launched in 2009, demonstrates the organization’s firm 21st-century footing. Sir Simon Rattle took the orchestra’s helm in September 2002, and his 2016 appearances at Roy Thomson Hall will be among his last with the orchestra before his tenure ends in 2018.