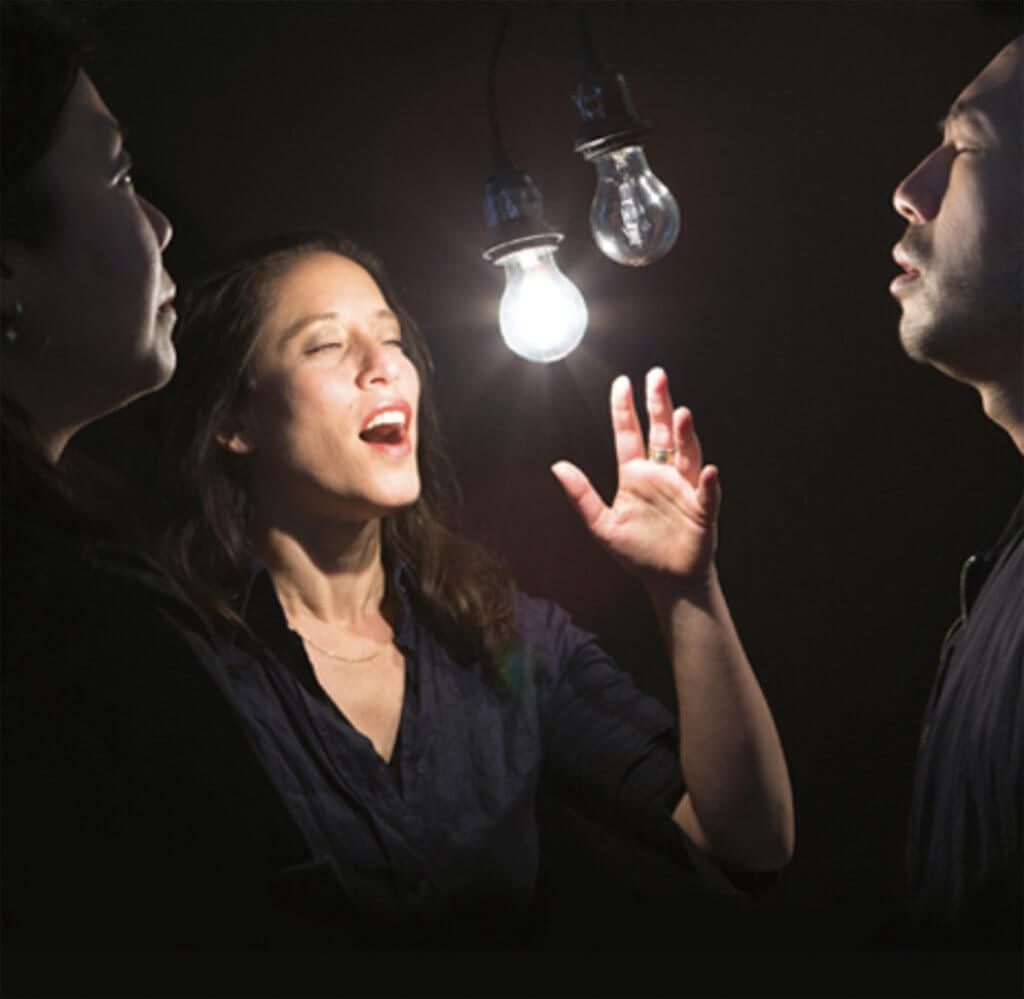 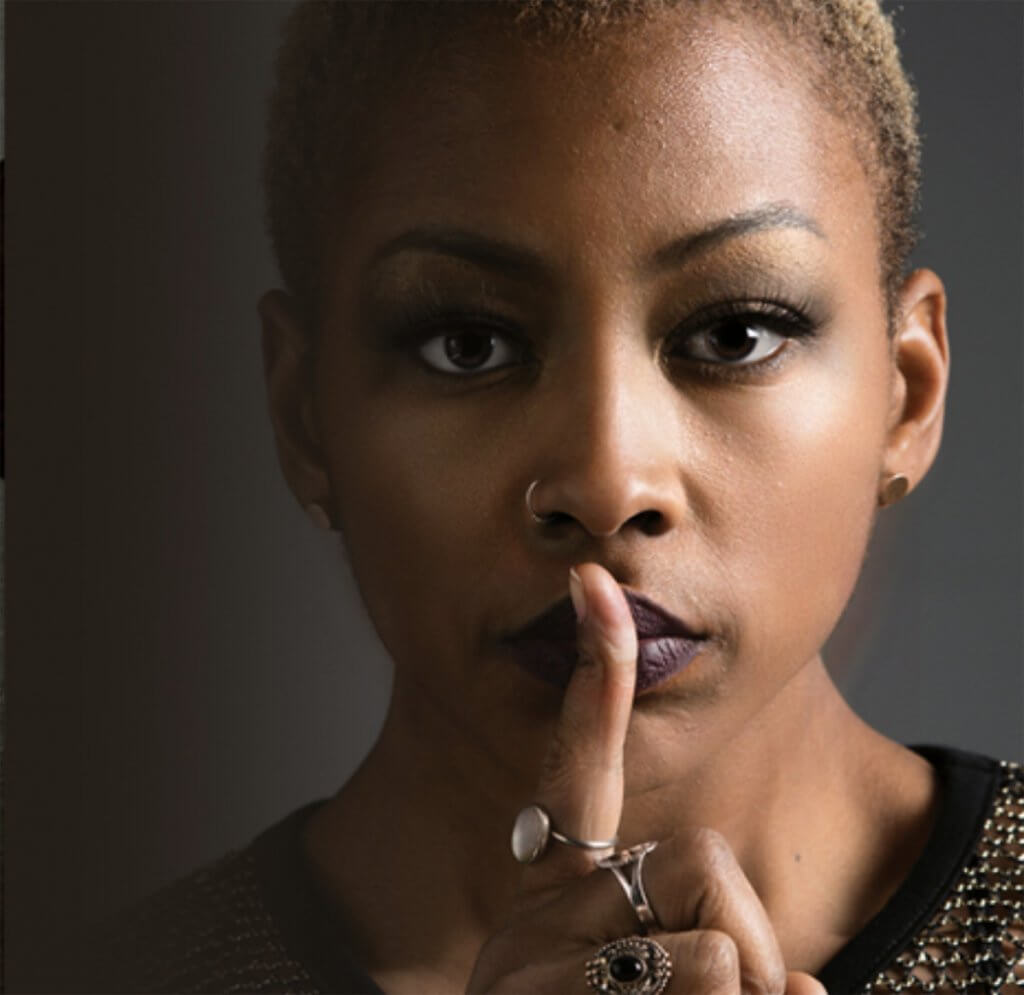 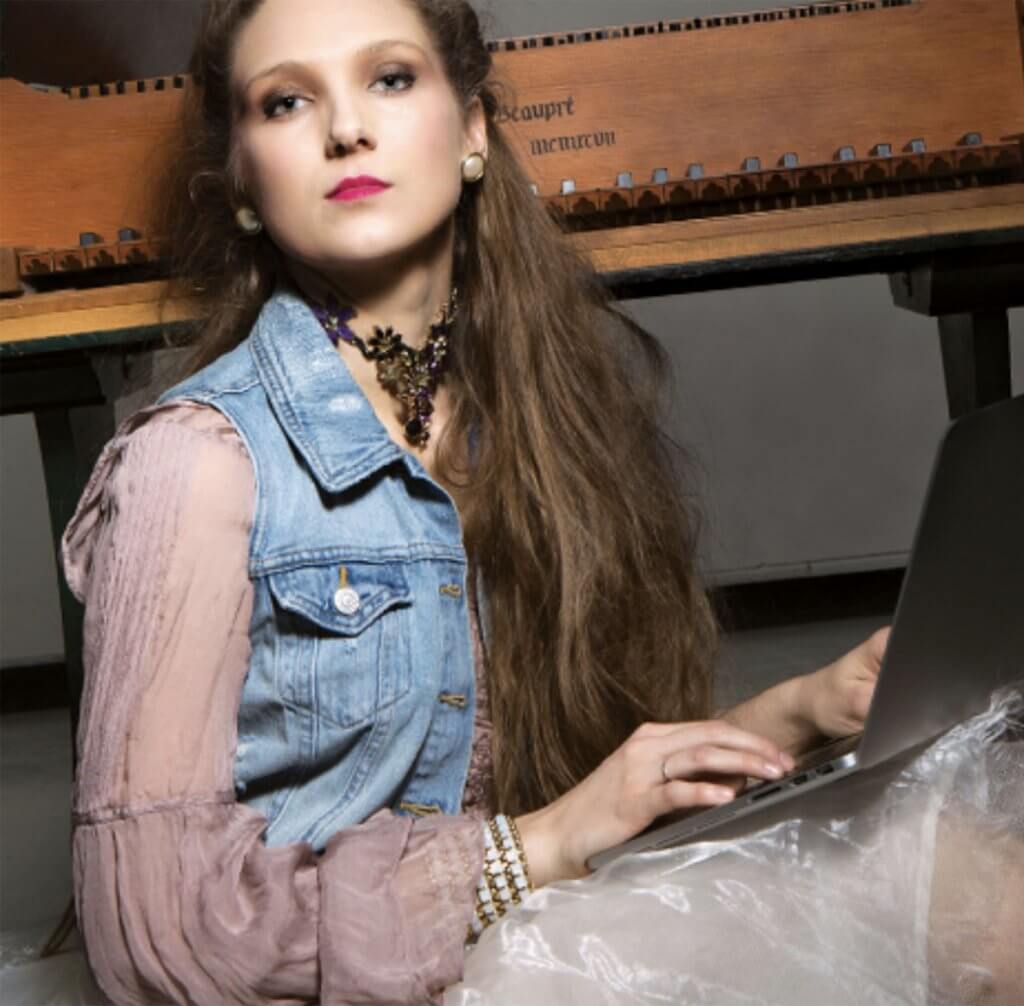 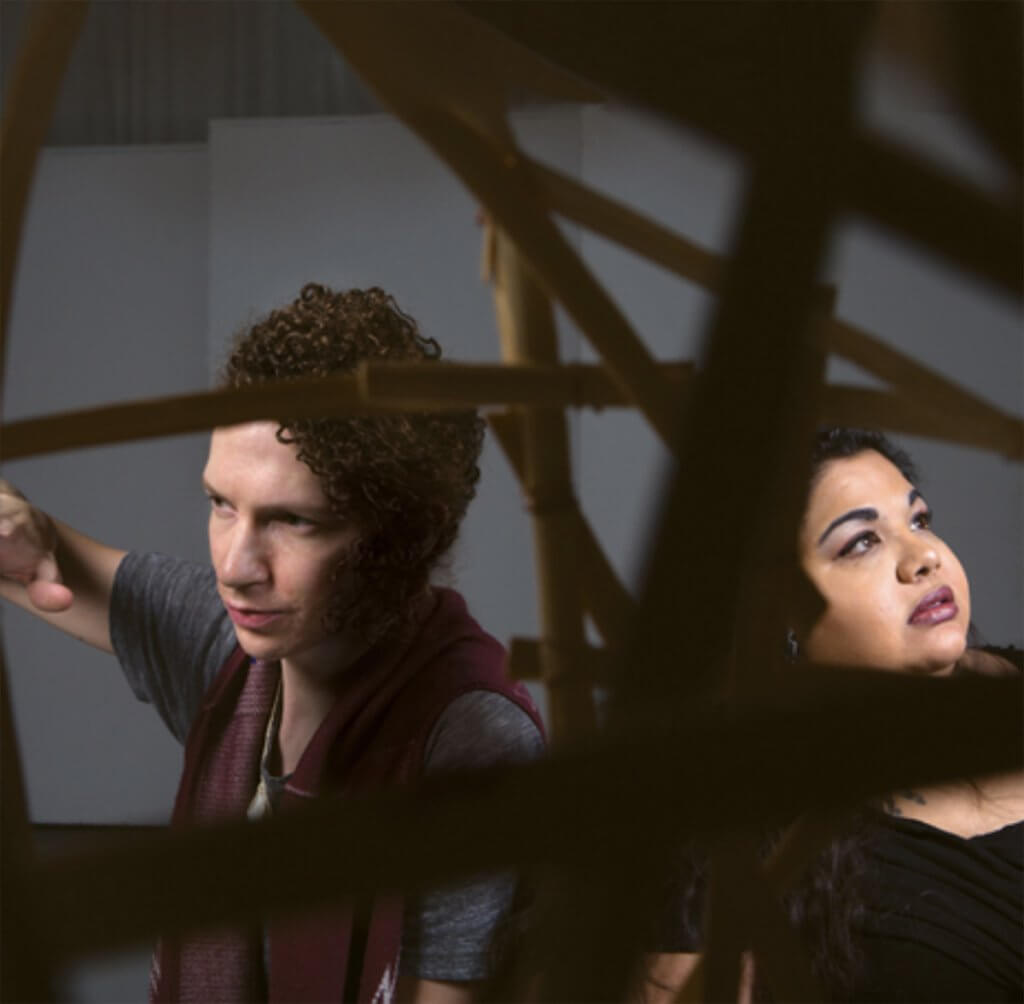 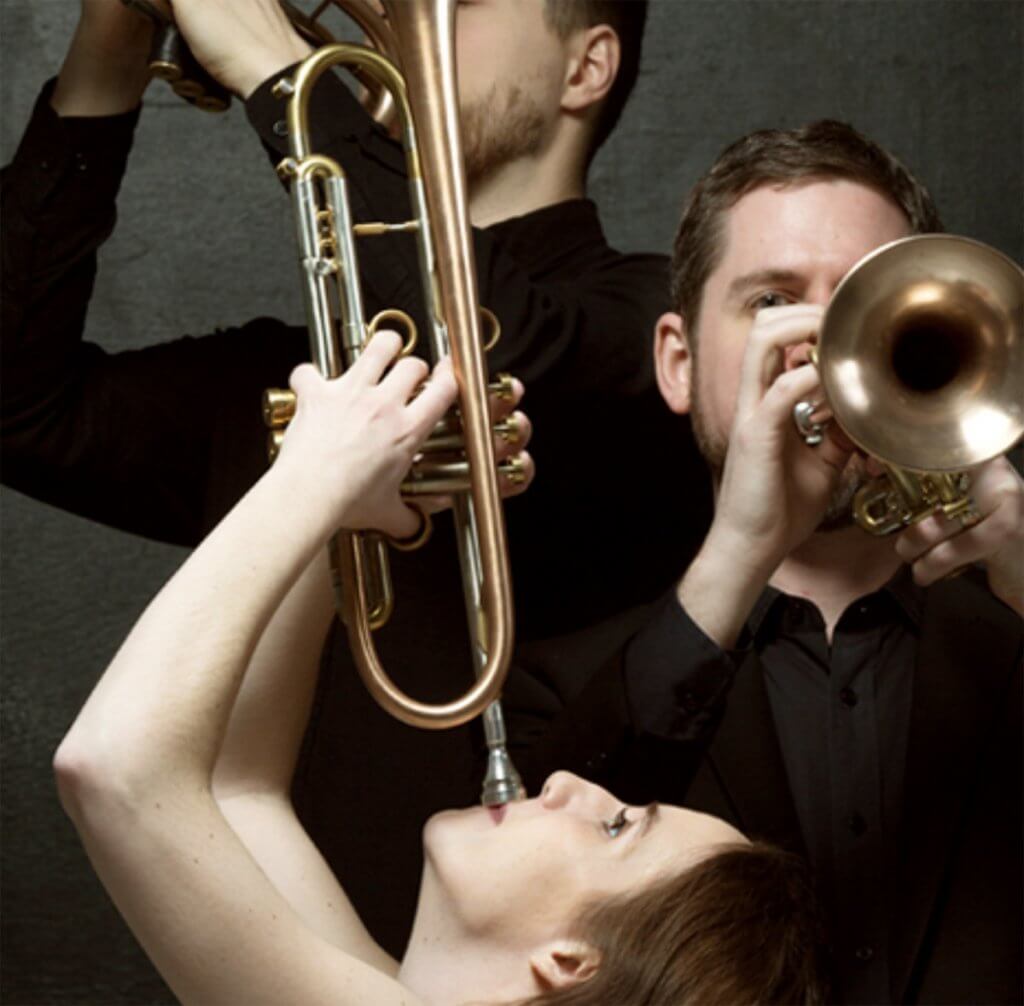 Soundstreams is one of the world’s leading contemporary music companies, and the largest global presenter of new Canadian music. Artistic Director Lawrence Cherney and Executive Director Ben Dietschi are committed to showcasing the work of living Canadian and international composers with a focus on innovative thematic and experiential programming.

Projects have included festivals and conferences such as the Northern Encounters festival, University Voices, and Cool Drummings percussion festival and conference, as well as new productions such as Thomson Highway and Melissa Hui’s Cree opera Pimooteewin: The Journey (which toured Northern Ontario in 2009 and 2010), R. Murray Schafer’s Dora Award-winning site-specific opera The Children’s Crusade (produced in association with the Luminato Festival), and Brian Current’s Dora-nominated opera Airline Icarus. Soundstreams is a three-time JUNO nominee and recipient of the Lieutenant Governor’s Award for the Arts.