Orchestra Toronto is an orchestra created by passionate musicians within the community, for the community. Since 1965, we have offered the enjoyment of music, fostered education and music appreciation and supported emerging Canadian talent. Our organization of volunteers is committed to making symphonic music accessible to a broad and diverse public beyond the concert hall. We perform five concerts a year, in the glorious acoustics of the George Weston Recital Hall, in North York. 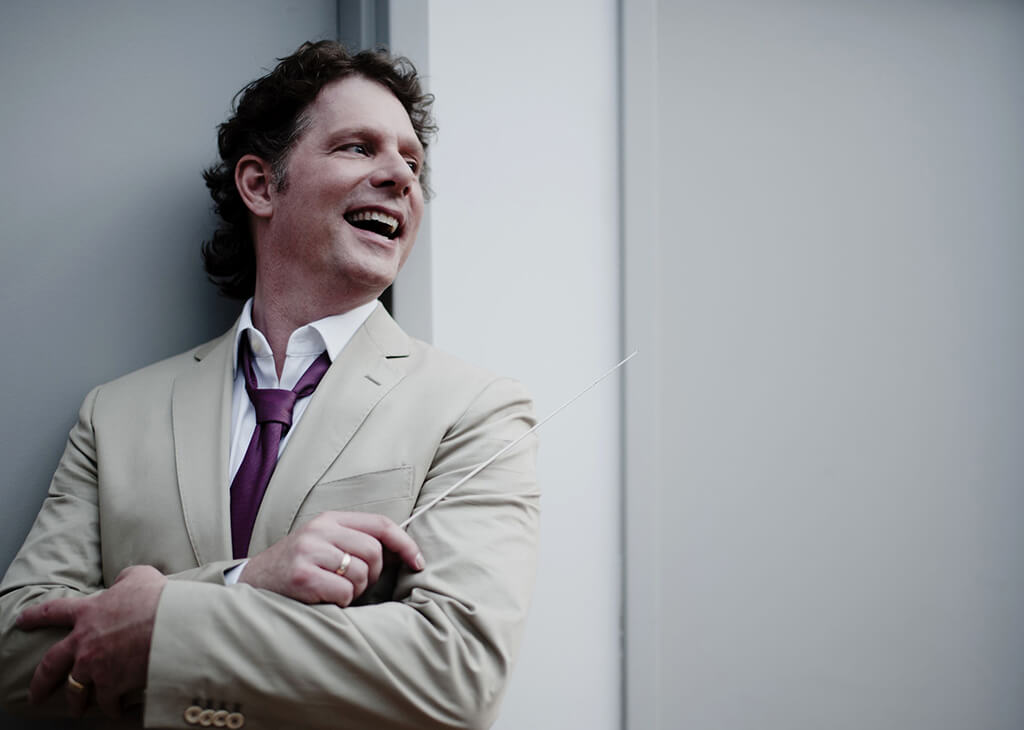 Music Director Michael Newnham is best known for his intense and inspiring conducting style, based on a deep knowledge of the score and informed by a strong interest in languages, cultures and history. A born communicator, his open and direct contact with musicians and audiences creates performances full of expression and energy.

As Music Director of the Peterborough Symphony Orchestra, and as the former Music Director of Symphony New Brunswick and Camerata NB, Newnham has been instrumental in bringing these ensembles to new artistic heights and raising their profiles on the provincial and national levels.

Along with his appearances in his native Canada, Newnham has also appeared at the helm of many orchestras and opera companies throughout Poland, Slovakia, the Czech Republic, Hungary, Austria, Italy and South Korea.

It was with the Warsaw Chamber Opera where Michael Newnham began his professional conducting career, making his debut in that house in 1994 with Mozart’s “Le nozze di Figaro.”

Endowed with a special passion and gift for working with young musicians, Michael founded the Kawartha Youth Orchestra in 2002, and has been a faculty member as conductor and chamber music coach at Music at Port Milford for several years. His involvement in educating young musicians is not limited to Canada. He spent two years as Guest Professor and Orchestra Conductor at Taegu-Hyosung University in South Korea.

A graduate of the conducting class of prof. Bogusław Madey at the Chopin Academy of Music in Warsaw, Poland, Newnham also studied at the Indiana University of Music and at the University of Toronto. Another very great influence for Newnham was the great Bruckner specialist Georg Tintner, who was his mentor in the late 1990s.

A recipient of several awards, including the “Order of Merit” from the Republic of Poland, the “Best Conductor” Award from the East Slovakian State Opera, Newnham was recently granted the Turzanski Award for his services in promoting Polish music and culture in Canada.

Michael Newnham was chosen to conduct concert events marking the milestones of the life of Pope John Paul II at Toronto’s Air Canada Centre and twice at Roy Thomson Hall.

Collaboration with Canadian composers has been central to Newnham’s life in music. In the summer of 2005,  he was specially honoured to have been chosen by R. Murray Schafer to be the Music Director of an acclaimed production of Schafer’s “Patria: The Enchanted Forest.”

Before taking up the baton, Newnham began his musical career as a trombonist, playing with the Toronto and Kitchener-Waterloo Symphonies, as well as a member of the National Youth Orchestra of Canada.