Over the last 20 years, Music Niagara has evolved into a world-class summer music festival, attracting locals and tourists from around the globe. Offering performances of the highest quality, Music Niagara spans the musical spectrum — chamber music, choral, vocal, contemporary, country, folk, jazz—stimulating audiences with the diversity of its programs and artists.

The Performance Academy, provides an innovative program with specialized performance training for gifted young musicians, pairing students with senior members of Niagara’s performing arts community to mentor and guide their on-stage presence. Today, our young virtuosos program presents some of Canada’s finest emerging talents, at the formative stages of their budding professional careers. 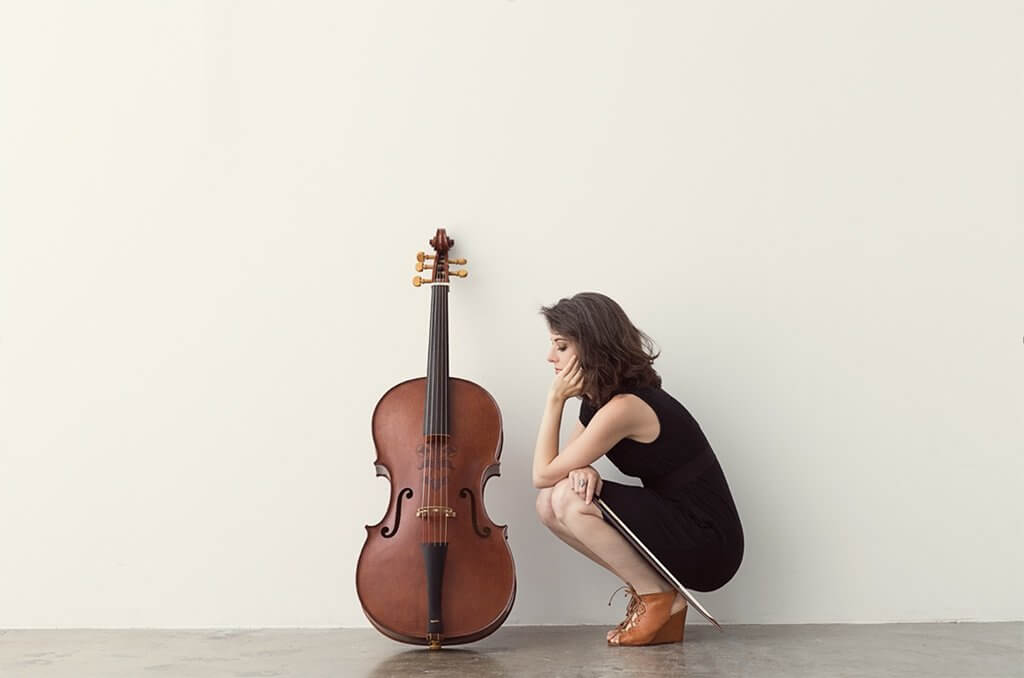 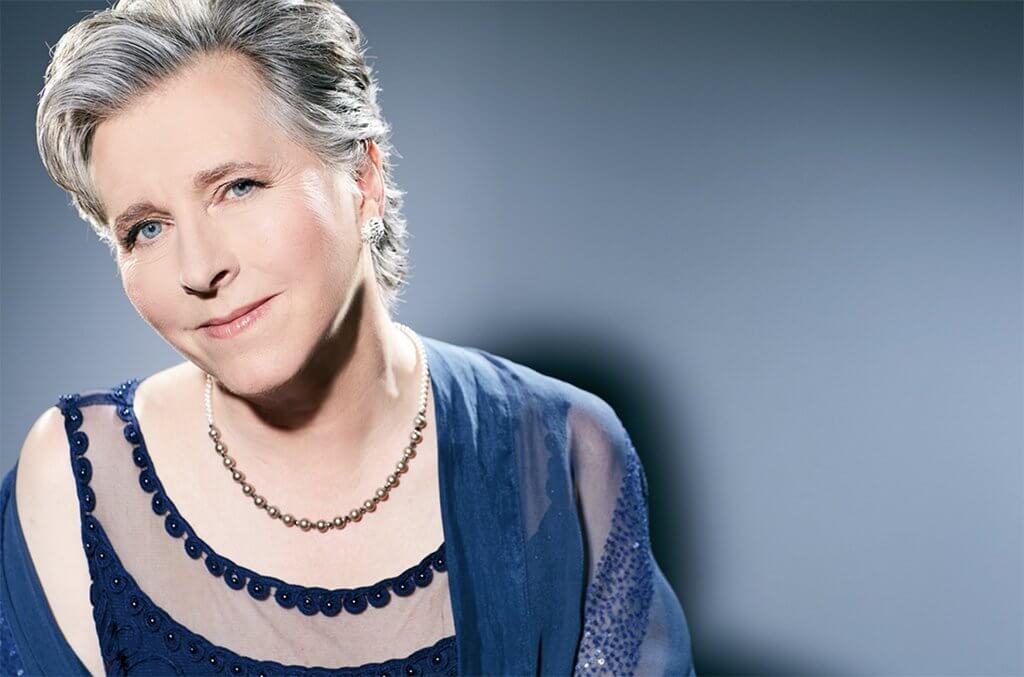 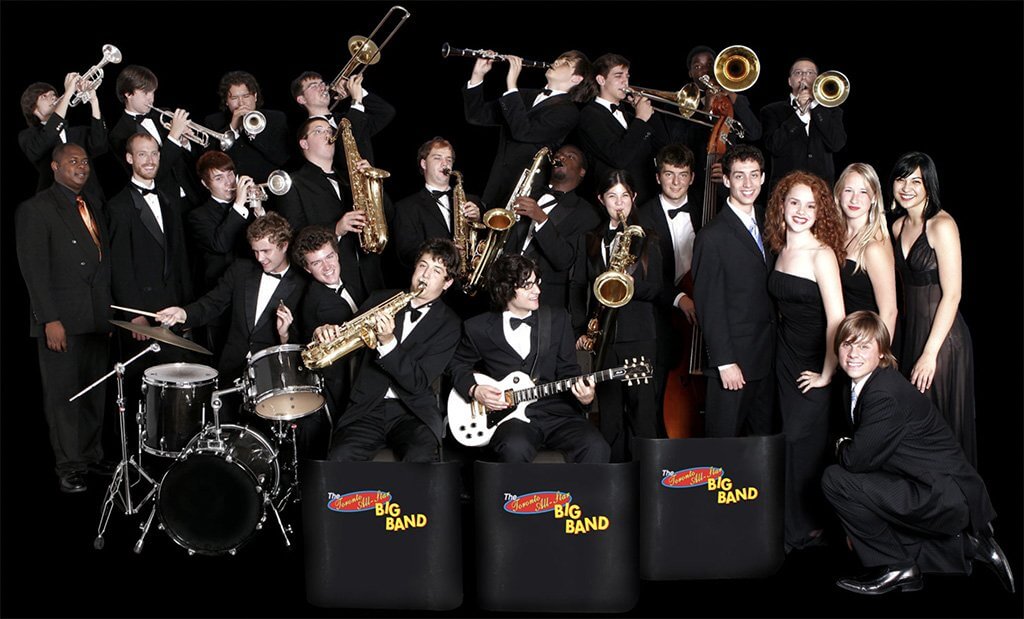 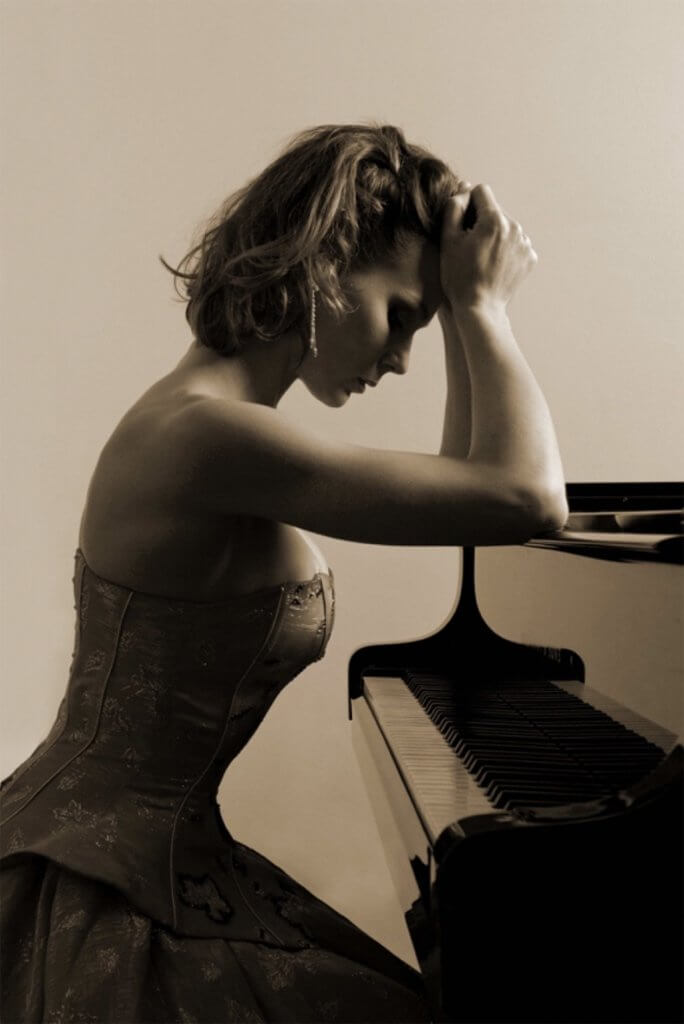 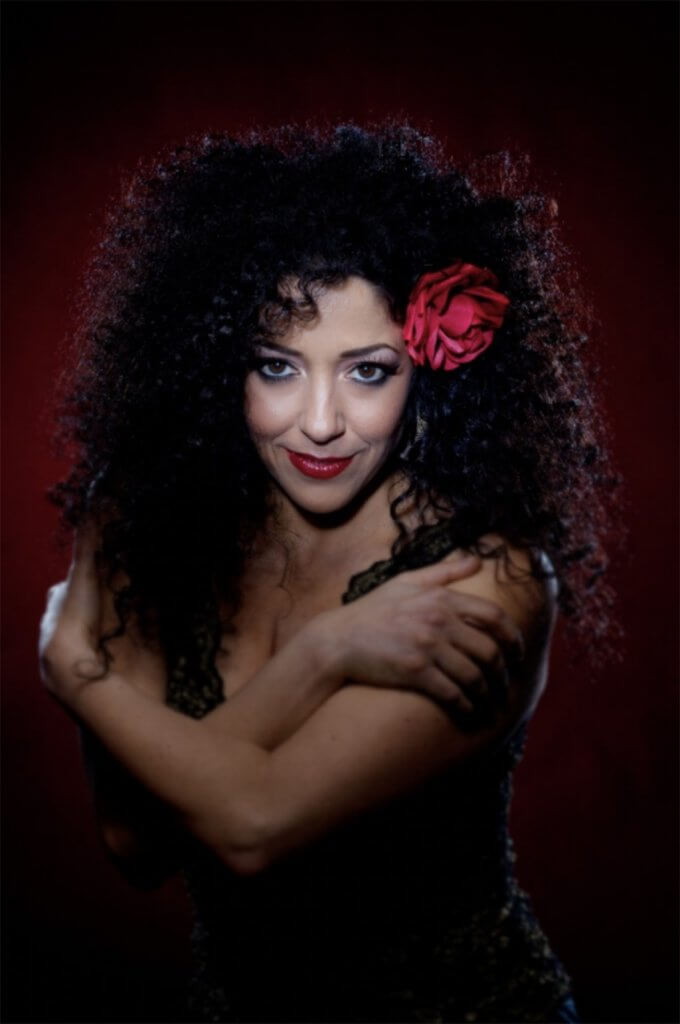 My Sweet Patootie will be returning to Music Niagara in July 2019. My Sweet Patootie embraces the fun that makes live music so intoxicating. With a sly wink and a grin, they draw you into a world of carnival barkers and nostalgic romantics, making you feel like you’re a part of it all. Shades of vintage swing, country blues, folk, and ragtime collide in an uplifting vaudeville-style show performed with tight vocal harmonies, instrumental virtuosity, and humorous storytelling. It’s a unique musical experience that transcends the borders of the acoustic-roots genre, promising to entertain music lovers of all kinds.

Elinor Frey will be returning in July 2019 to Music Niagara with her memorizing cello music. Fascinated by the cello’s origins and the creative process of new music, Elinor Frey plays both period and modern instruments. Her recent release on the Belgian label Passacaille, Berlin Sonatas with Lorenzo Ghielmi on fortepiano, was nominated for a Juno award for Best Classical CD, Solo & Chamber Music and won the 2015 Québec Opus Prize for Early Music CD of the year. Her performance of this program was the winner of the public prize at the 2013 Utrecht Early Music Festival Fringe.

Janina Fialkowska plans to return in July 2019 as well. It has been 3 years since Janina Fialkowska exposed our audiences to her ever engaging, unique piano sound, and we can’t wait to hear her play again! For over 40 years, concert pianist Janina Fialkowska has enchanted audiences around the world. She has been praised for her musical integrity, her refreshing natural approach and her unique piano sound. Born in Canada, she began her studies with her mother at age 4. Teachers in Paris and New York exposed her to the best of both French and Russian piano traditions. Canada has bestowed upon her its highest honours including Officer of the Order of Canada and the Governor General’s 2012 Lifetime Achievement Award in Classical Music.

Toronto All-Star Big Band will be making their annual appearance August 2019. One of the most exciting bands around, the Toronto All-Star Big Band revives the spirit, style and sound of the 30’s, 40’s and 50’s – that golden age of the big bands. Armed with brilliant programming, choreography and engaging cultural nostalgia, this vibrant cast of young talent has earned its position at the top of the list of presenters throughout Ontario and in the USA.

Victoria Kogan will be back again this year with appearances throughout both July and August 2019. Russian born Victoria Korchinskaya-Kogan is one of the most significant pianists of our time. Victoria is the winner of The Stravinsky Piano Competition, Andorra Piano Competition, E-Piano Competition in Minneapolis and I International Piano Competition In Korea among others. Born in Moscow, 1978 as the granddaughter of the famous violinists Leonid Kogan and Elizaveta Gilels, Victoria started to play the piano at the age of 5. One year later she debuted at the Small Hall of the Moscow Conservatory.

Three years ago, Syrène Saxofoonkwartet left us wanting more; well now is our chance! In July 2019 Syrène Saxofoonkwartet will return. These four professional female saxophonists have named their ensemble after the sirens of Homer’s Odyssey: sea goddesses who lured sailors with their divine voices. Syrène strives to share the sounds of the classical saxophone with a diverse audience. It is their energy, their musical qualities and their subtle communication that make them so beloved of their listeners. They were the first wind ensemble to be welcomed at the prestigious Dutch String Quartet Academy and are a frequent guest on major Dutch stages and has performed internationally. Their motto is ‘Fresh and sweet, but with a bite’: talented, spicy but with a delicate female touch. The individual skills of these four musicians are at their finest when combined as the Syrène Saxofoonkwartet.

Julie Nesrallah makes her annual appearance at Music Niagara in August 2019, this time with classical harpist and Juno nominee, Caroline Léonardelli. Julie Nesrallah is a sensational singer, actress and broadcaster captivating audiences with her engaging personality and her rich, expressive voice. She is regularly engaged by leading opera companies, symphonies, festivals and chamber music ensembles across North America and around the world. Miss Nesrallah is a proud recipient of the Queen’s Diamond Jubilee Medal for her cultural contribution to Canada as a singer and as the host of CBC Radio 2’s national classical music program Tempo. Miss Nesrallah sang God Save the Queen for His Royal Highness Prince William and Her Royal Highness Princess Kate during Canada Day festivities in Ottawa on Parliament Hill in a performance that was viewed by millions of people around the world.

Founder and Artistic Director of Music Niagara, violinist extraordinaire Atis Bankas has performed as a soloist across the world. As a Lithuanian-born Canadian, Atis Bankas first came to national and international attention after winning the International Violin Competition in Tallinn, Estonia.

For his extraordinary dedication and achievement in the field of teaching music Atis Bankas was awarded the Barenreiter Prize, Carnegie Hall’s American Protege and Enkor competition awards. He has adjudicated competitions and conducted master classes in Japan, Korea, Europe, the United States and Canada.

In recognition of his musical contributions, he was inducted into the International Knightly Order of St. George and received an Honorary Doctor of Arts by the Azerbaijan Ministry of Education and the Academy of Fine Arts. Recently Mr. Bankas received the prestigious 2017 Spirit of Niagara Christopher Newton Award for Extraordinary Vision in Business.

Hannah Zachariah joined Music Niagara as Executive Director in October 2018. A graduate from the University of Alberta, she has a background in Marketing, Web Design and Communication. She is a strong advocate of music, having recently attained her ARCT Diploma in Piano Performance from the Royal Conservatory of Music.