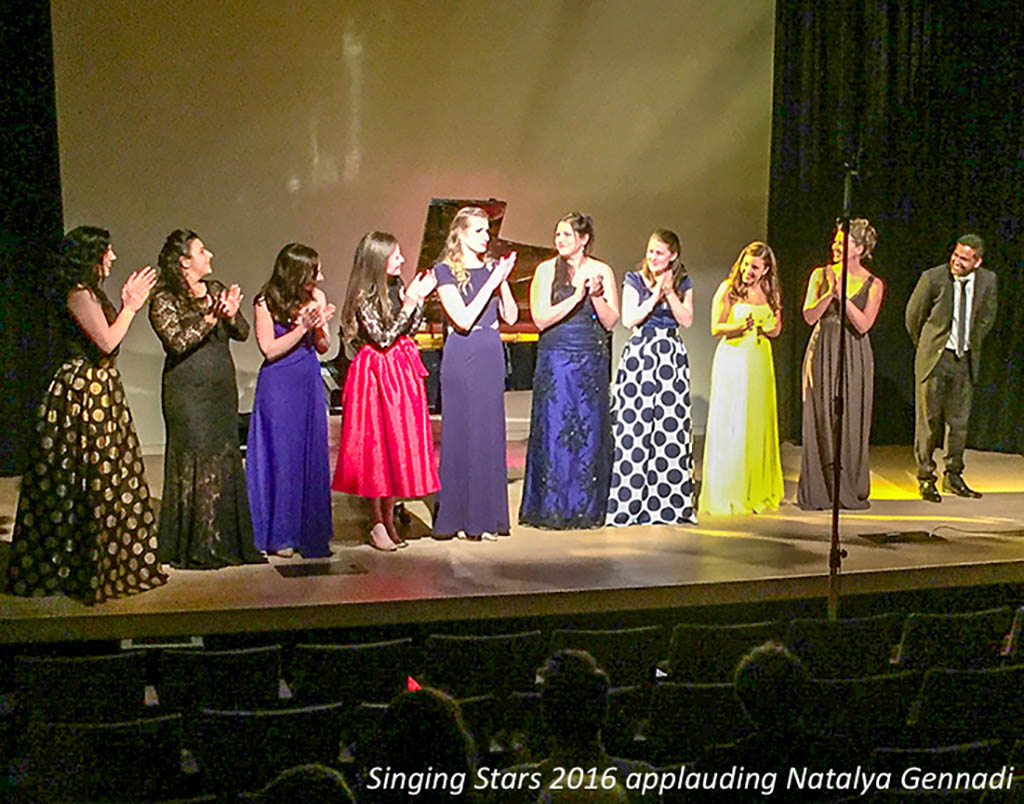 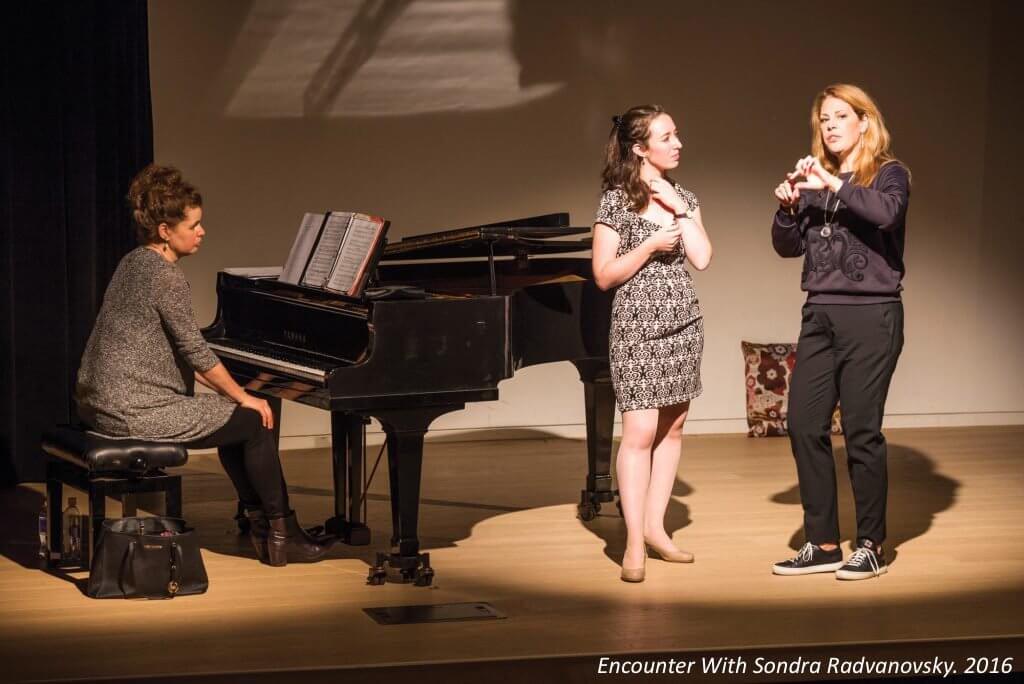 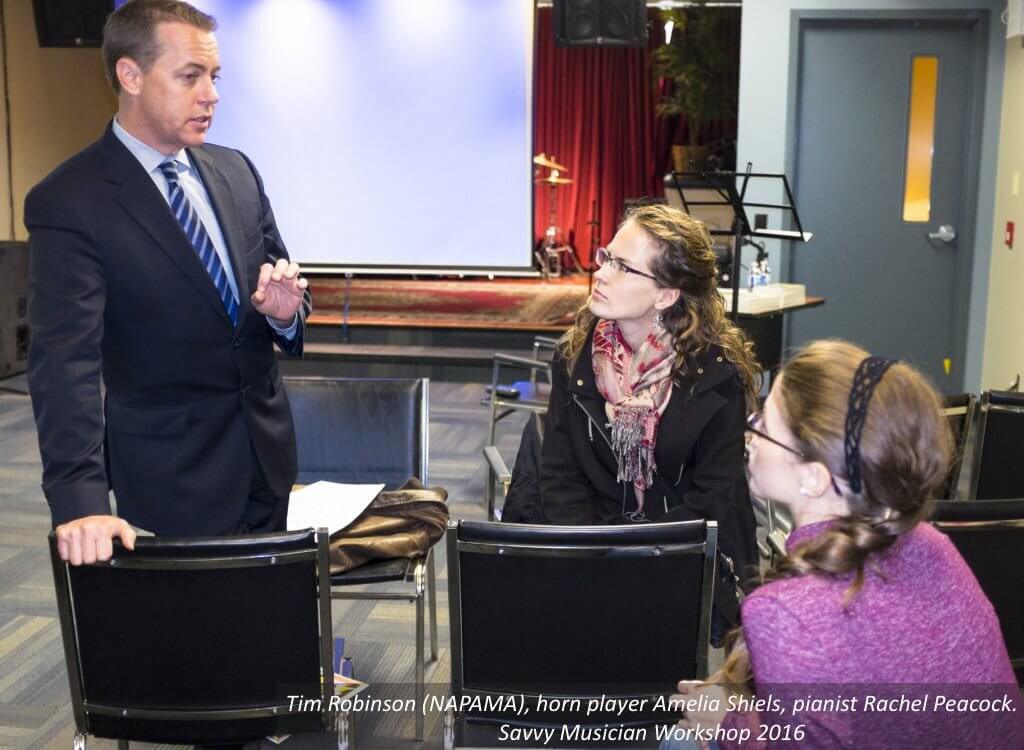 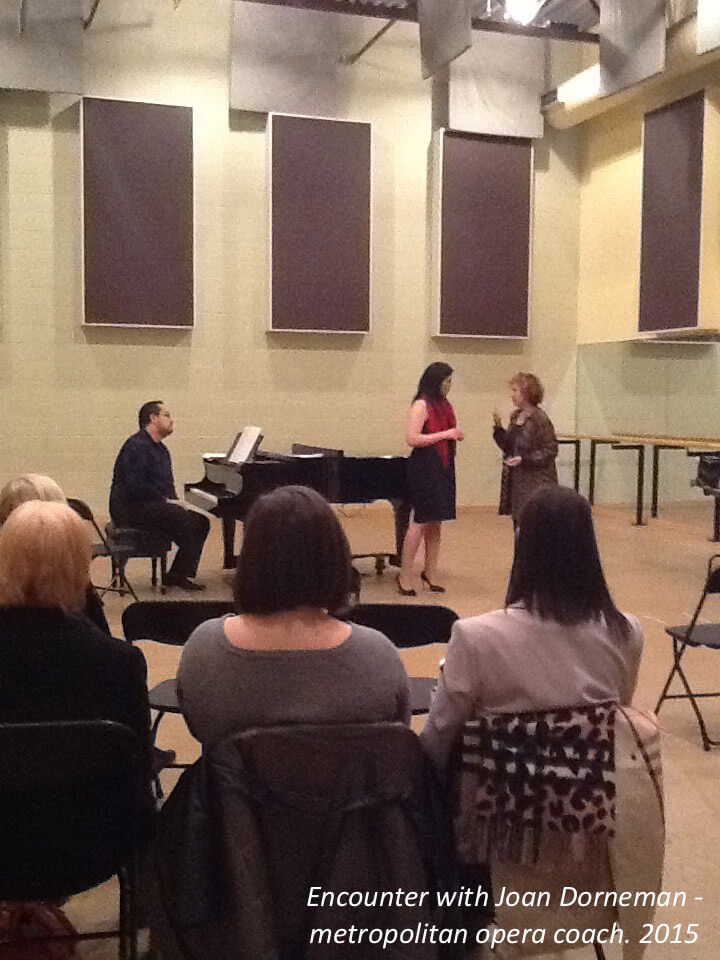 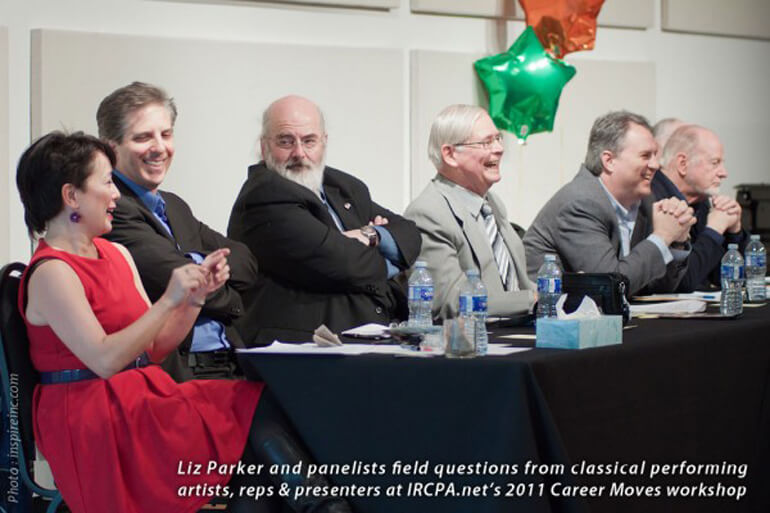 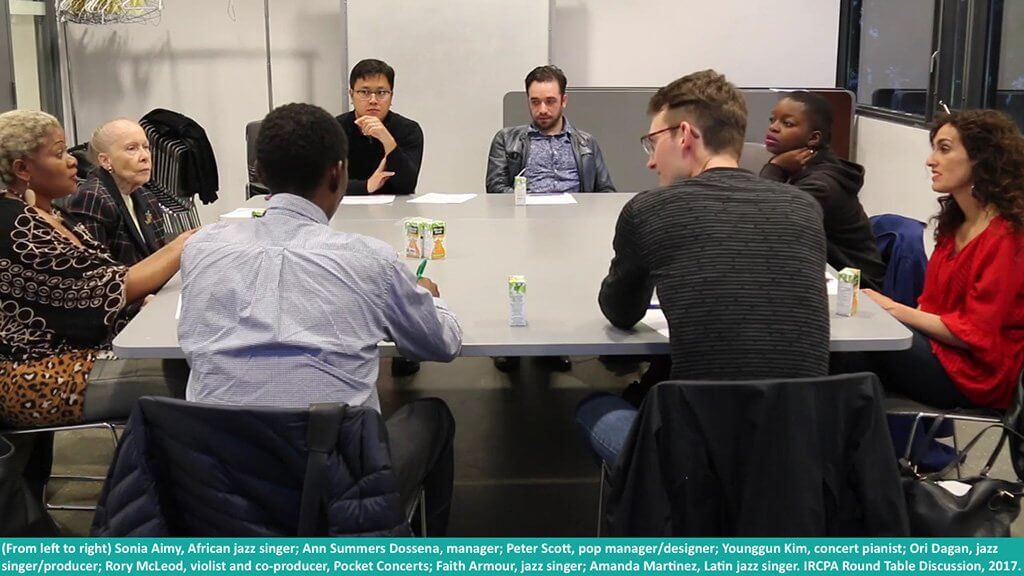 The year 2018 will mark the 35th anniversary of the founding of the International Resource Centre for Performing Artists (http://ircpa.net).  The non-profit, charitable organization was formed in 1983 by award-winning, innovative artist manager/producer Ann Summers Dossena. Its goal has been to assist Canada’s musicians to achieve sustainable, fulfilling careers that meet or exceed their goals. To this end, it offers Encounters with Employers or experts, including artists and staff from the Metropolitan Opera and Teatro alla Scala for singers; Workshops with industry leaders, and monthly Round-Table open and informal discussions for a wide range of musicians and support workers in the industry, offering straightforward and current information, and entrepreneurial exchanges.

The IRCPA is headed into a busy fall season with its second annual presentation of Singing Stars: The Next Generation, and three workshops for musicians of all genres.

Returning to Toronto in 1977 from 20 years in New York and Rome, Ms. Summers opened her third office of Summers International, with a continued focus on serving both artists and audiences internationally.  She also trained managers, who apprenticed in both her New York and Toronto offices.

In 1983, under her leadership, The International Resource Centre for Performing Artists, a non-profit charitable organization was founded in Toronto, with a mandate to help young artists move into their careers, and to continue the rich heritage of Canada’s artists.

In 2011, Ms. Summers Dossena was awarded the first Manager of the Year Award by her peers in NAPAMA, the association of North American managers and agents.  Three years later, in 2014, she received the prestigious International Citation Award from the International Society for Performing Arts (ISPA), a global arts organization of presenters, producers, administrators from over 50 countries.  Ms. Summers Dossena was the first Canadian to receive this award. The Citation read: Cross generational and cross regional, Ann Summers Dossena has arguably promoted/developed more artists and arts leaders than any one individual alive today.  Her commitment to the performing arts has spanned 60 years – it is an honour to acknowledge her contribution.

Her book Getting It All Together was published in 1985 by Scarecrow Press in the U.S.  It remains available in over 260 libraries worldwide, in North America, Europe, Asia, Australia and New Zealand

In 2013, Ann Summers Dossena retired from arts management to devote her time to expanding the IRCPA and its much-needed programs.

More information about the IRCPA and its board is at http://ircpa.net.

The IRCPA acknowledges with thanks the support of the Ontario Arts Council, the Jack Weinbaum Charitable Foundation, private donors, the Canadian Opera Company, THE 519, 918 Bathurst, Canadian Music Centre, and corporate partners La Scena Musicale, Lula Lounge, The Wholenote and The New Classical FM.