The Azrieli Foundation improves the lives of present and future generations by focusing its funding in Education, Research, Healthcare and the Arts.

Submissions are accepted from composers of all faiths, ages, backgrounds and affiliations and evaluated by two expert AMP juries chaired by Ana Sokolviç (Canadian Jury) and Boris Brott (Jewish Jury).

All three winning composers receive a $50,000 CAD cash prize and are invited to participate in: the rehearsals and performance of their winning works at the AMP Gala Concert in Montreal; subsequent international premieres; and the recording of their work for a future commercial release.

While the 2020 competition focused on chamber music, future rounds of the Azrieli Music Prizes will focus on Choral Music (2022), Orchestral Music (2022) and Oratorio (2026).

Keiko Devaux is a Montreal-based composer who writes for ensembles, dance and film. Her compositions focus on musical ‘translations’ of experience through the interpretation of extra-musical form and patterns. She holds a Master’s in Instrumental Composition from the University of Montréal and is currently completing a Doctorate in Composition under the direction of Ana Sokolović and Pierre Michaud. She has been awarded several distinctions, including the 2019 Jan V. Matejcek Award from the SOCAN Foundation and the audience and jury prizes of the 2017 Accès Arkea Competition. She was the 2016-18 composer in residence with Le Nouvel Ensemble Moderne.

The multi award-winning Yitzhak Yedid melds the music of his ancestral Syrian and Iraqi Jewish background with Western art music. His musical style is eclectic, multicultural and very personal, blending jazz and Jewish cantorial music with classic European and avant-garde techniques. His added experience as an improvising concert pianist allows him to create a highly expressive, eclectic and alluring new Jewish music. Yedid studied piano at the Jerusalem Academy of Music and Dance, continued his schooling at the New England Conservatory and earned a Ph.D. from Monash University. He currently lectures in composition and piano at the Queensland Conservatorium Griffith University in Brisbane.

Yotam Haber was born in Holland and grew up in Israel, Nigeria, and Milwaukee. He is the recipient of many prestigious prizes, residencies, and commissions, and is widely performed by the leading new music groups around the world. Haber is Associate Professor at the University of Missouri-Kansas City Conservatory and Artistic Director Emeritus of MATA, the non-profit organization founded by Philip Glass that has, since 1996, been dedicated to commissioning and presenting new works by young composers from around the world. 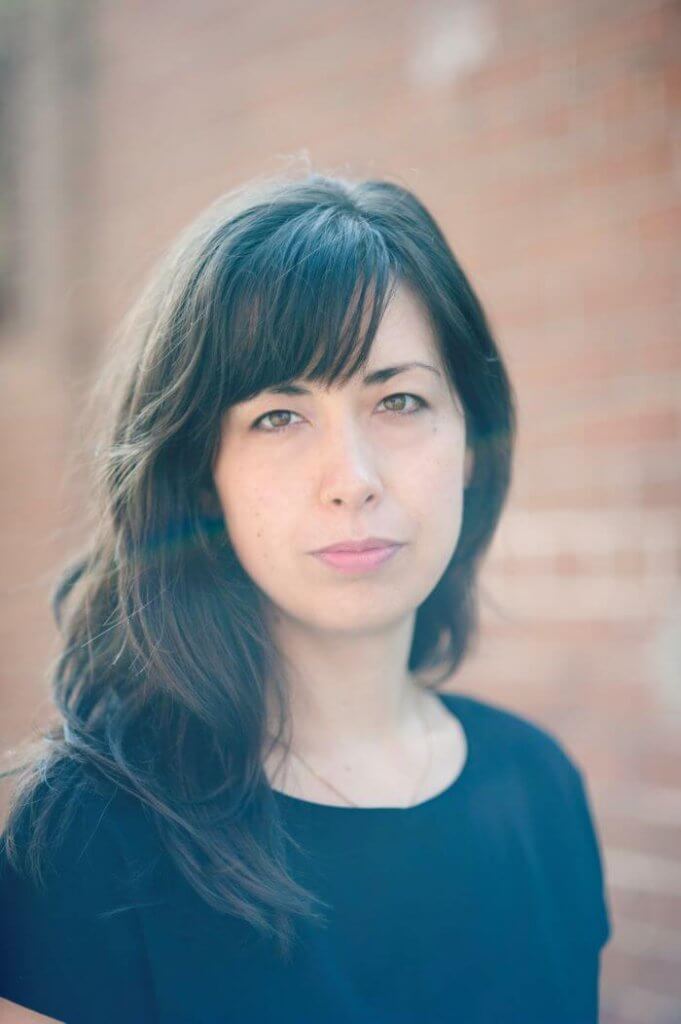 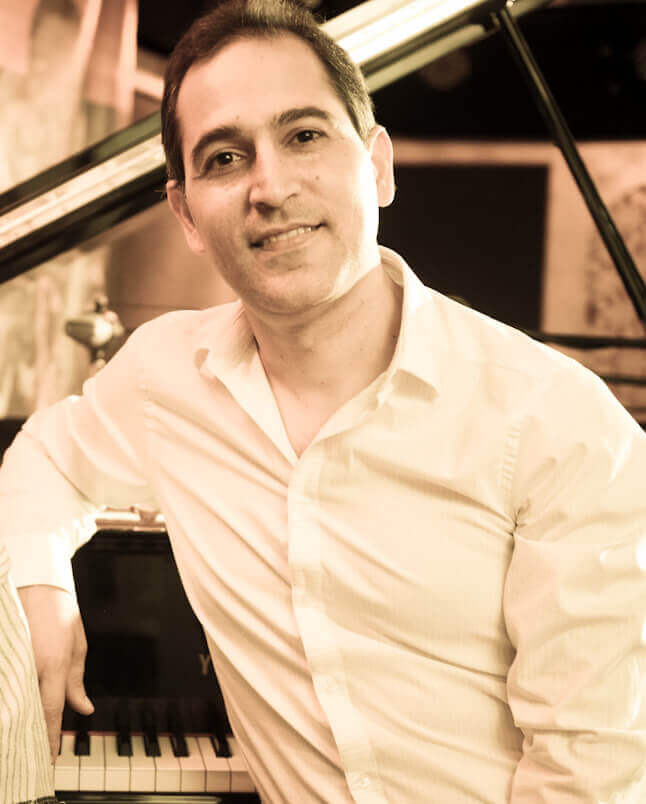 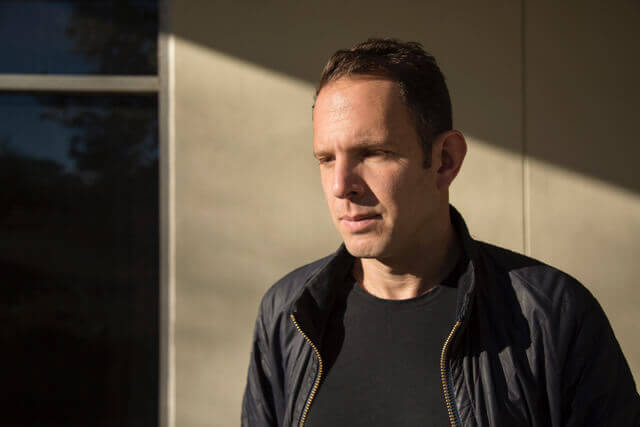 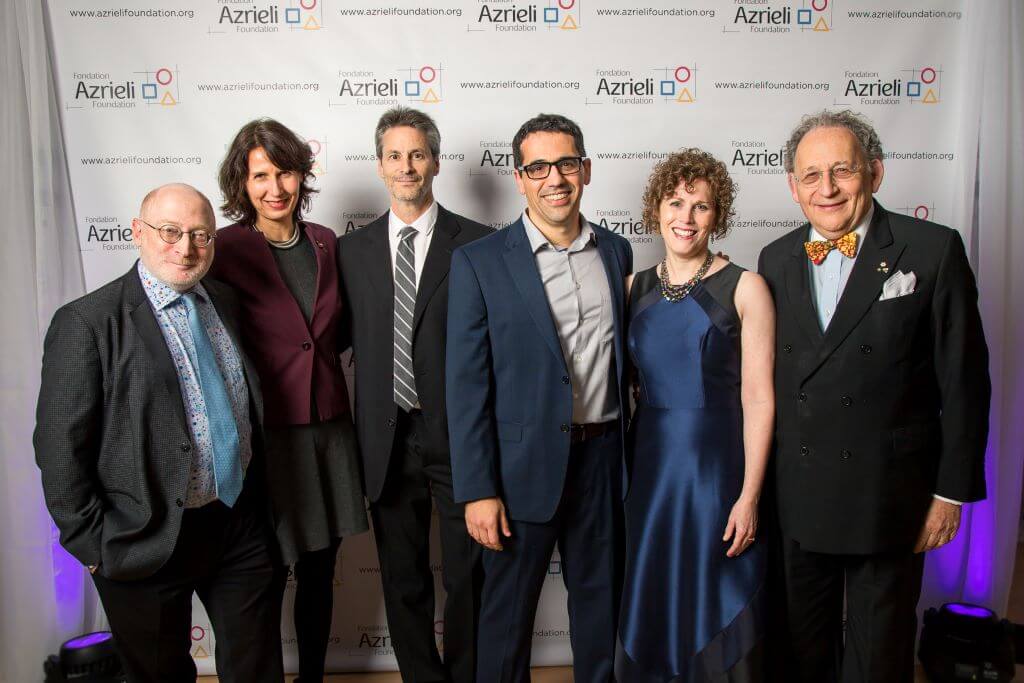 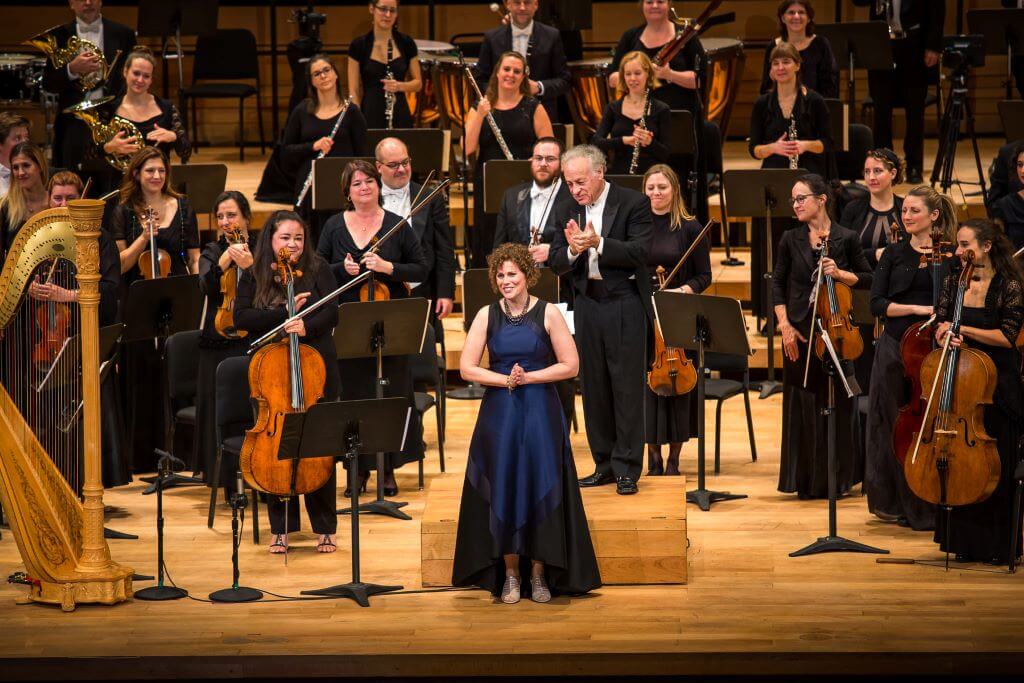 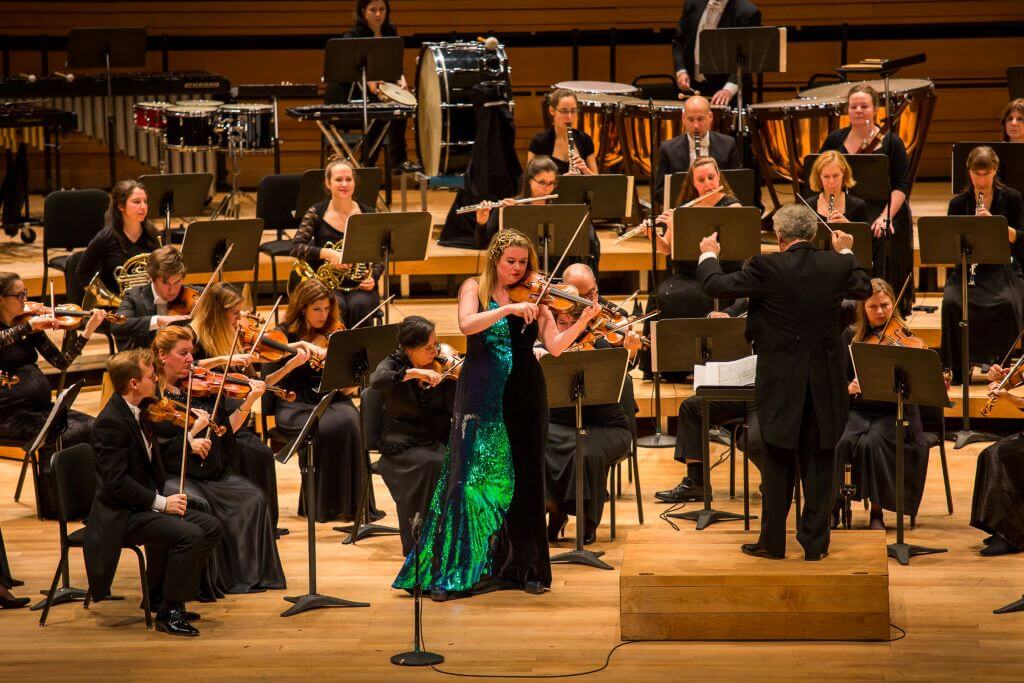 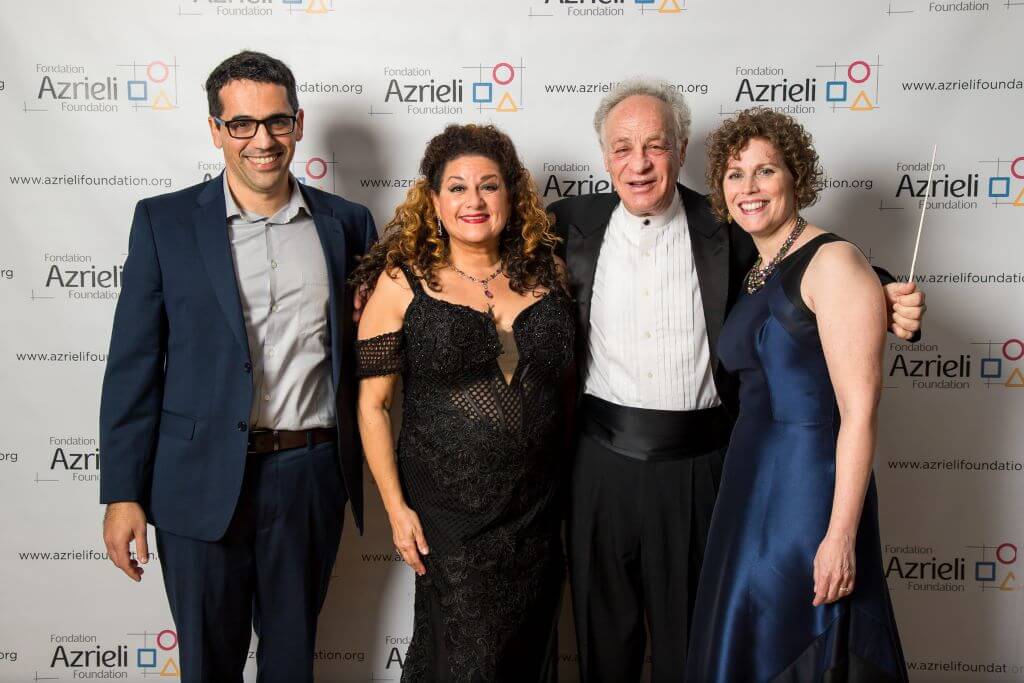 With additional works by Pierre Mercure (arranged by Jonathan Monro)

Live streamed at Medici.TV and via Facebook.com/Azrielimusic