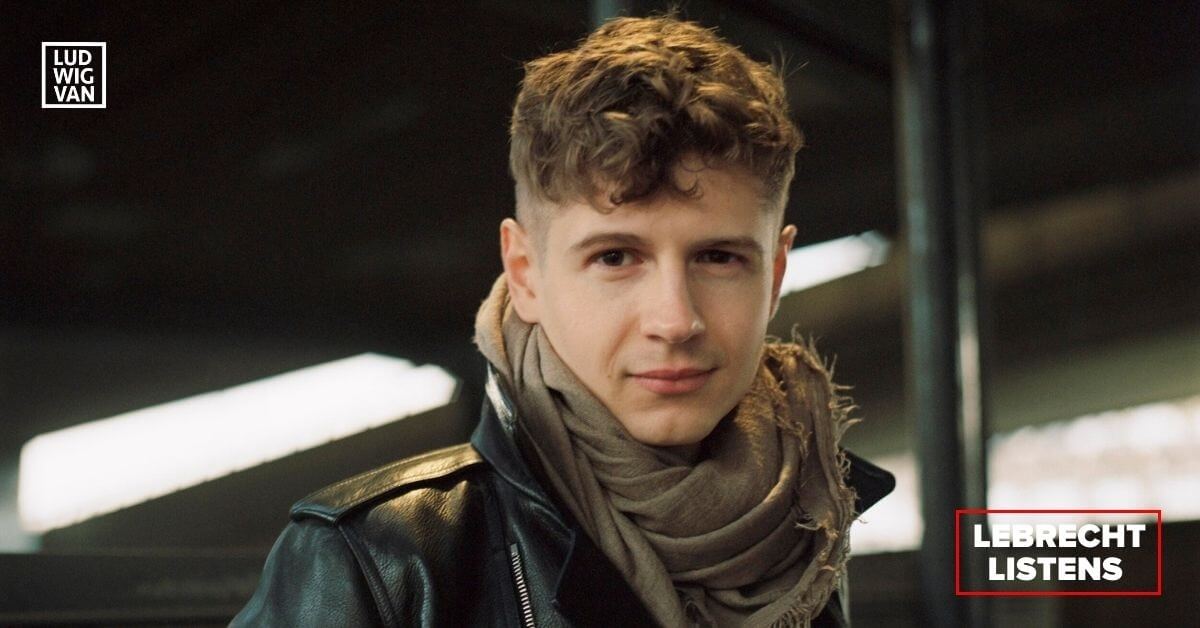 It is a crying shame that Hahn is remembered chiefly as Marcel Proust’s only known lover and not as a creative artist in his own right. The Proust liaison belonged to the 1890s. Hahn lived on to 1947, fighting the Germans in the First World War and hiding from them as a hunted Jew in the Second.

He wrote a Merchant of Venice opera for Paris and a popular musical called Mozart. But, his prime gift was for songs and piano miniatures. The ones collected here are altogether unfamiliar, some of them record debuts.

A piece called Eros Hiding in the Woods does rather give away his game, but there’s more subtlety and originality than I expected. Some pieces conjure up the dank, illicit liaisons of Schoenberg’s Transfigured Night and the ineluctable fate of Wagner’s Tristan and Isolde. What is lacking — to Hahn’s credit — is any hint of sentimentality. Hahn tells smart stories for ten fingers. The best of them are as gripping as an Inspector Maigret mystery.

Pavel Kolesnikov, who brings these pieces together, is Russian trained and British resident. He goes quite heavy at times on the atmospherics, but when he lightens up he has the delicate touch of a young Horowitz and the comic timing of Rowan Atkinson. What’s not to like? This is the most enjoyable piano album of the year so far.