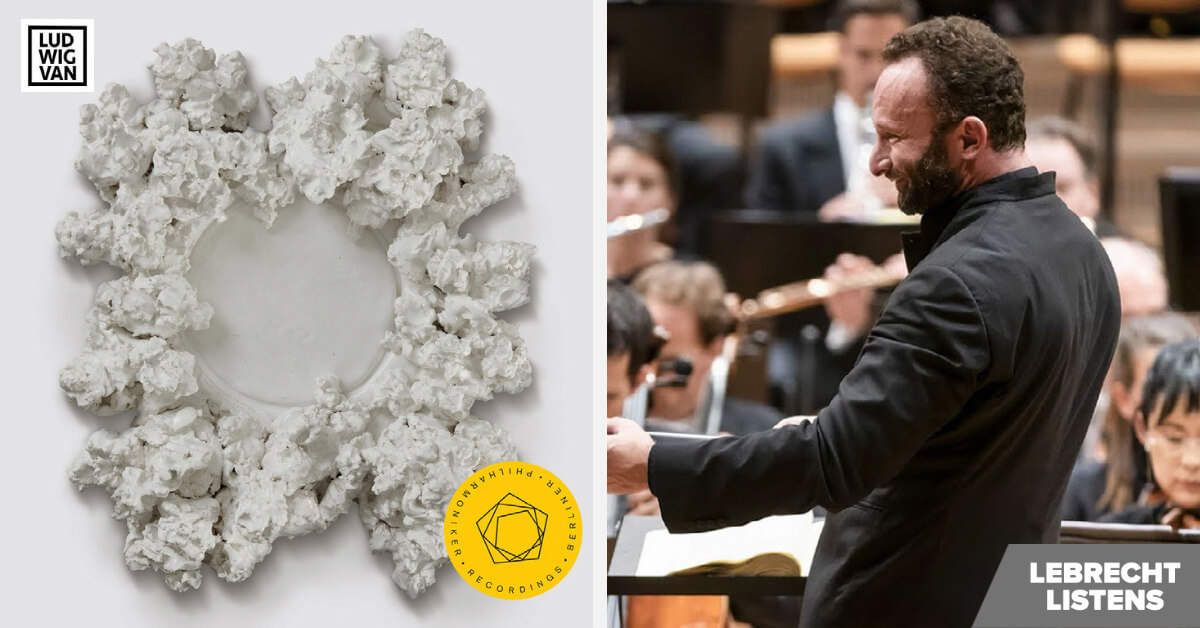 The Berlin Philharmonic Orchestra has issued an oblong boxed set of its inaugural concerts with music director Kirill Petrenko. The new chief’s performances of Tchaikovsky’s 5th and 6th symphonies cannot be praised too highly; they set the benchmark for these works in the coming decade as Herbert von Karajan’s recordings did for the 1970s. I find Petrenko’s Beethoven 7th memorable and the 9th appropriately resplendent.

But, what grabbed my attention was his inclusion of works by Franz Schmidt (1874-1939) and Rudi Stephan (1878-1915), the former a marginal figure, the latter a frontline casualty of the First World War. Of the two, Stephan is the more imaginative and progressive. In his otherwise untitled Music for Orchestra, finished in 1913, he creates an atmosphere of vague foreboding in the lower strings, infecting upwards into the body of the orchestra. His language evolves from Wagner through Strauss to the impressionistic edge of Schoenberg. This is a young man living within and slightly ahead of his time. His tragic death robbed German music of a composer of great proficiency who might have dominated his generation.

As for Schmidt, well that’s a matter of taste and discrimination. A former cellist in Mahler’s Vienna Opera orchestra, Schmidt was an embittered Austrian whose constant resentments isolated him from the mainstream. In his last year of life, he became an enthusiastic Nazi. He is regarded by the Vienna Philharmonic as part of their symphonic heritage and several leading conductors evince enthusiasm for his four symphonies.

Myself, I have never seen the point, although I accept that this may be a matter of geographic perspective. I am deeply moved by the symphonies of Ralph Vaughan Williams, which have no uptake whatsoever in Central Europe. It is perfectly understandable that Austro-Germans should hear things in Schmidt symphonies that leave me stone-cold.

I decided to sample Kirill Petrenko’s passion for his 1933 fourth symphony in the hope of achieving enlightenment.
To my regret, enlightenment came there none.

The symphony is relentlessly regressive. It opens with a statement that could be mistaken for early Bruckner, or even Schumann, and it evolves within a restricted sound jacket, as if Mahler and Strauss never existed. There is a brief swipe of Mahler six minutes into the first movement, but Schmidt gets over it, settling into wish-washy swathes of Tristanesque Wagnerisms. I am neither intrigued much by his monologue nor moved at all. I am not even much annoyed by it. This is music that is going nowhere. It is, needless to say, dazzlingly played and with pinpoint precision by the Berlin Philharmonic, but to what end? It’s like asking a Michelin-starred chef to make you a burger.  Hold the pickle.