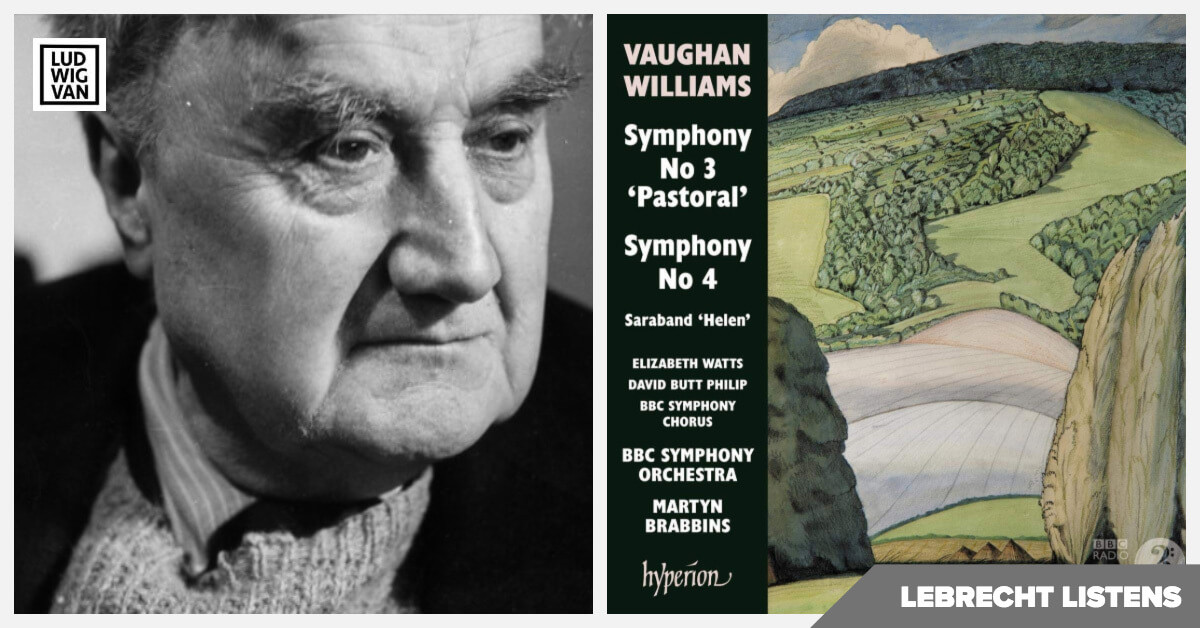 With Australia in flames, Italian cities choked by smog and parts of Canada enjoying an unseasonal thaw, I’m listening to Ralph Vaughan Williams’s Pastoral Symphony, a lament for pre-1914 rhythms of life. The composer, who served in his 40s as an ambulance driver on the French front lines, had seen too much there ever to imagine that the old ways could be resumed, a recognition that intensifies his regret. The 3rd symphony is a requiem for rolling hills and ancient hedgerows, for arts and crafts, for simple pleasures in candlelight. A new recording by Martin Brabbins and the BBC Symphony Orchestra slightly overstates the lament, but that may just reflect the present climate emergency. This symphony feels more relevant now than ever before.

The 4th symphony, from the early 1930s, is Sibelius by any other name. Bleak and monochrome, it stares into an unspecified abyss, offering little hope until the vaguely jaunty, occasionally ominous finale. Good as these performances are, they lack the traction of historic recordings by Adrian Boult (Symphony 3) and Dmitri Mitropoulos (Symphony 4). A reticent composer like Vaughan Williams requires cask-strength advocacy and sudden jolts and unexpected moments. These brews are a tad too smooth, but nonetheless impressive. 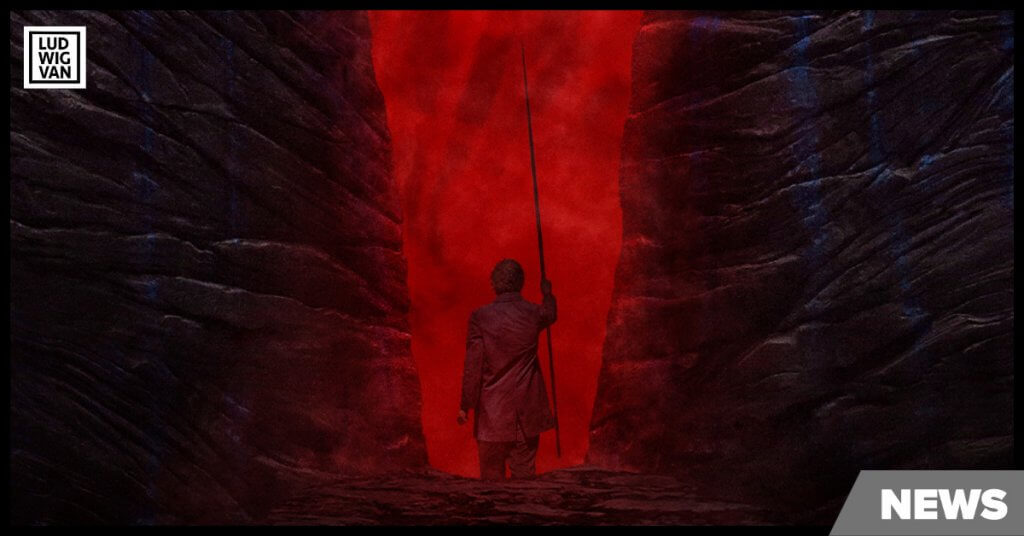 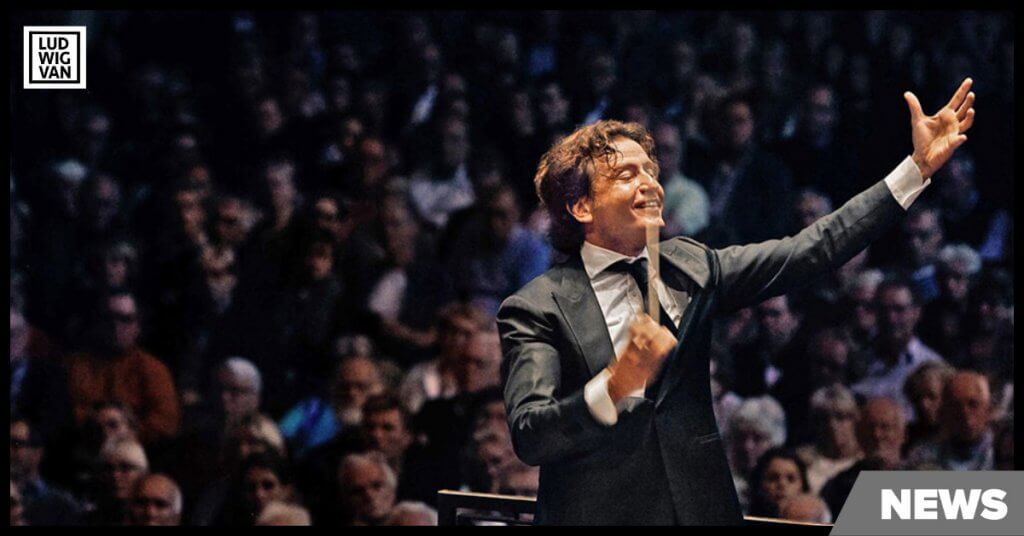 The 2020-21 season, released today, shows the TSO are ready to say something new with a fresh baton and a spring in its step.
(Continue reading)
Read the full story Comments
Share this article 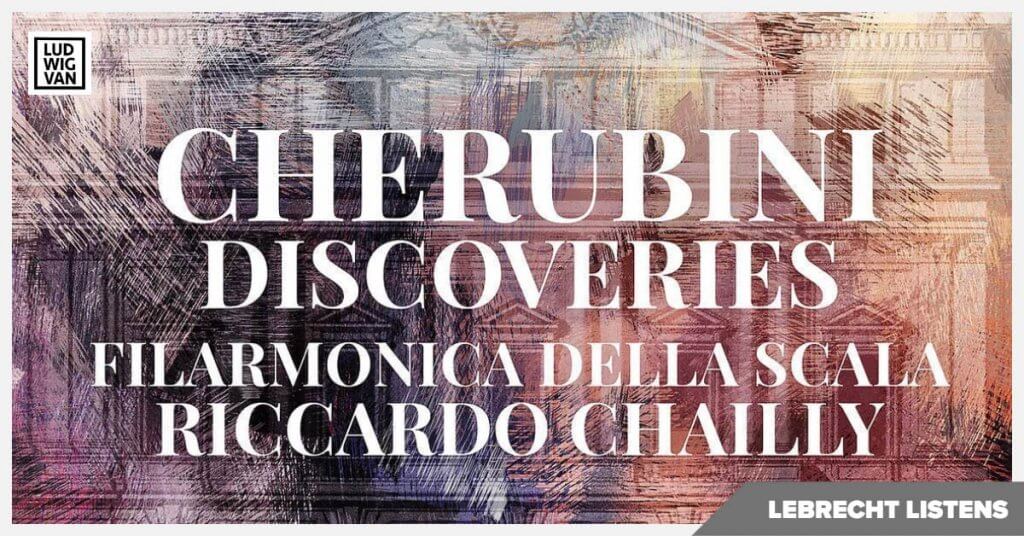