With a brand new production of “Swan Lake” along with world premieres, and a new commission, the National Ballet of Canada’s 2019–20 season announcement is marked by a series of firsts, even as it looks back to celebrate the 50-year anniversary of Artistic Director Karen Kain.

Kain first joined the company in 1969 as a member of the corps de ballet. She was promoted to principal dancer in 1971, retiring in at the end of the 1996-97 season. She held a number of positions with the NBC before assuming the position of artistic director in 2005.

To mark her 50-year anniversary with the company, Kain will be directing and staging a brand new Swan Lake, one that will be inspired in part by the noted Erik Bruhn production. The creative team for “Swan Lake” will highlight women, including set and costumes by Czech-Australian designer Gabriela Týlešová, and lighting design by multiple Tony and Drama Desk Award winner Natasha Katz.

Kain said in a media release, “Swan Lake has been a huge part of my artistic life and holds a special place in my heart. With this new staging, I want to accentuate the romantic core and the love story that provides the ballet with its powerful, emotional life.”

The production will mark only the second time that Kain has restaged a ballet for the NBC, 13 years after Nureyev’s The Sleeping Beauty in 2006. The new production will receive its world premiere on June 5, 2020.

The company has commissioned a new work from Vancouver based choreographer Crystal Pite, marking her return to the company after a decade. Pite’s 2009 creation for the NBC, Emergence, went on to win four Dora Mavor Moore Awards. The acclaimed choreographer has worked with Sadler’s Wells, and in 2017, created a new work for the Royal Opera House in London. Pite will work with Emergence designer Jay Gower Taylor again, with costumes by Nancy Bryant, and lighting by Tom Visser. The world premiere will occur February 29 to March 1, and March 18 to 21, 2020 in a program that will include Wayne McGregor’s Chroma and the company premiere of Frederick Ashton’s Marguerite and Armand.

Choreographic Associate Robert Binet’s new work Orpheus Alive will be presented in November 2019 in another world premiere. Binet’s interpretation of the ancient myth of Orpheus and Eurydice switches gender roles, with Orpheus a woman and Eurydice a man, to breathe fresh life into the story of the musician who travels to the underworld to reunite with their true love. American composer Missy Mazzoli provides the score, with libretto by Rosamund Small. Orpheus Alive will be presented in a program with the company premiere of George Balanchine’s Chaconne, from his production of Gluck’s Orfeo ed Euridice, from November 15 to 21, 2019.

A portion of the work, as performed by three dancers, will travel to the Guggenheim Museum in New York City in September 2019 to be presented as part of their Works & Process program. Works & Process takes a look at the creative process with performances and talks in an intimate setting in the Guggenheim’s Peter B. Lewis Theater.

Other highlights of the Fall 2019 season in November 2019 include audience favourite Giselle, along with noted Czech choreographer Jiří Kylián’s bold contemporary ballet Petite Mort in another company premiere, presented in a program with Harald Lander’s Etudes and Piano Concerto #1 by Alexei Ratmansky. James Kudelka’s The Nutcracker will be back for the holidays, and Alexei Ratmansky’s Romeo and Juliet takes over the stage for March Break 2020. Romeo and Juliet will also tour to the National Arts Centre in Ottawa from April 2 to 4.

The NBC hits the road to the John F. Kennedy Center for the Performing Arts in Washington, D.C. early in 2020 for a mixed program that will include Petite Mort and Piano Concerto #1  along with The Vertiginous Thrill of Exactitude from January 28 to 29, 2020. They will also be presenting The Sleeping Beauty from January 30 to February 2 to D.C. audiences.

Other news from the company includes the appointment of Alysa Pires to the position of Choreographic Associate for 2019–20. Pires was one of five choreographers selected for the NBC’s Choreography Workshop, and her work In Between was presented in January 2018.

The National Ballet will launch CreativAction in 2019–20, a new initiative designed to support and help develop Toronto’s dance community beyond the company itself. CreativAction will provide 1,200 hours of free studio space for independent choreographers, host workshops that will allow independent dance makers to work with company choreographers and dancers, and commission three small-scale works per season.

Notice of the NBC’s ambitious 2019–20 season comes just after an announcement by the Royal Academy of Dance in the UK recognizing Karen Kain’s 50-year career and her “incredible contributions” to ballet. The Academy named Karen Kain as the recipient of its Queen Elizabeth II Coronation Award. Kain will be the first Canadian to receive the Academy’s highest honour.

The award will be presented in August 2019 as Toronto hosts the Genée International Ballet Competition in Toronto at the Four Seasons Centre for the Performing Arts, marking the first time the award has been presented outside the UK. 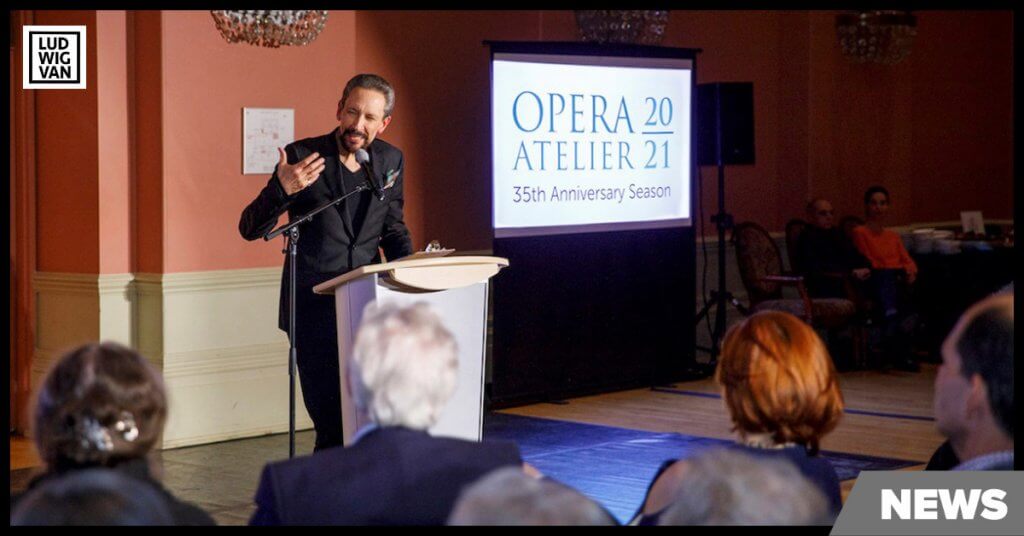 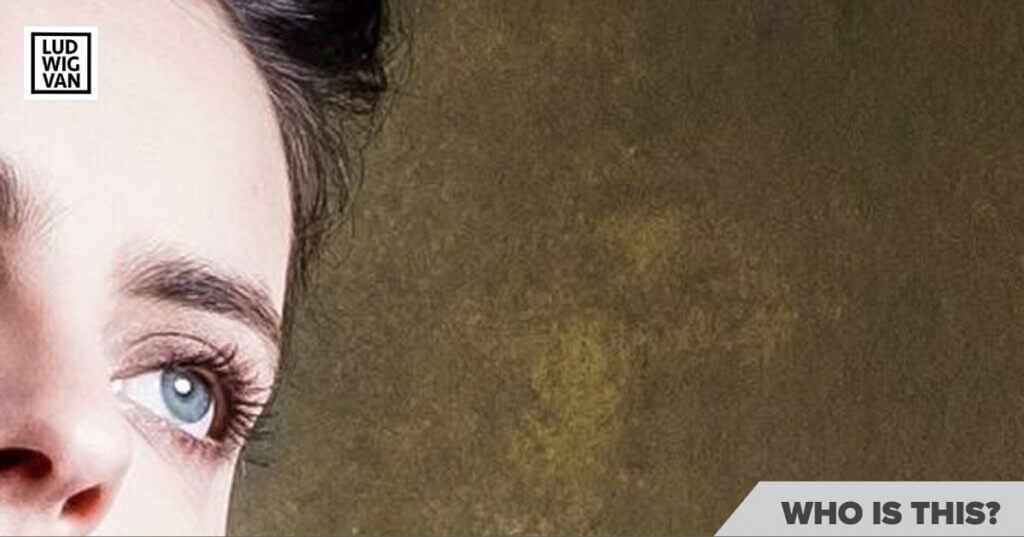 Can you name this musician? Ludwig van Toronto readers see a lot of artists every year, but it's time to put you to the test.
(Continue reading)
Read the full story Comments
Share this article 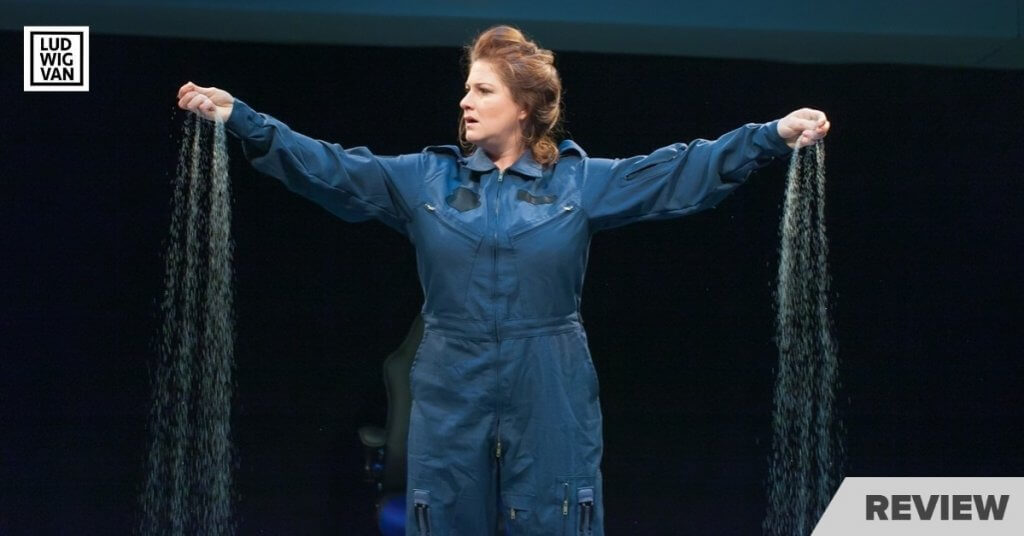