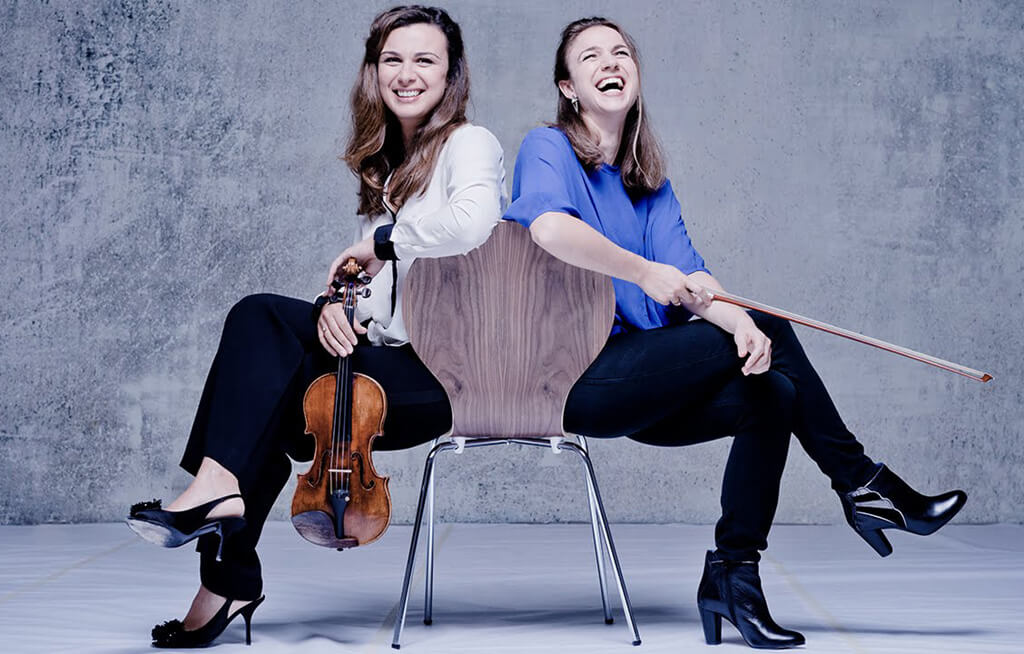 It feels like I’ve spent half my life trying to persuade people that the next composer they should discover is Bohuslav Martinu. A Czech of limitless melodic permutations, he takes the legacies of Dvorak and Janacek forward into an early modern idiom, infused by a decade of living in Paris. I know no work of Martinu’s that outlasts my interest. He is incapable of being boring. This jam-packed recording presents three of his most scintillating works. If they don’t convert you to Martinu, nothing will.

Given that I am predisposed to love Martinu, I was nonetheless taken aback by the passion of these performances. I have five favourite recordings of the Rhapsody-Concerto – now, make that six. The Demesse interpretation has a deep voluptuousness and the Marseille opera orchestra, conductor Lawrence Foster, add an Italianate tinge to Martinu’s middle-Europeanism. Dammit, the playing is so sexy it hurts.

The Nemtanus, a more athletic pair, capture an edgier eroticism, a whiff of danger in the game of love. And the Kodamas add a percussive threat to the pursuit. I haven’t enjoyed a record this much in months.