The texts of this song cycle were written by Sergei Yesenin between 1914 and 1920, a period of world war, revolution and civil war. Yesenin committed suicide in 1925 at the age of 30. His poetry is steeped in religious ritual, village life and bucolic imagery.

The music was composed in 1977 by the contemplative, conservative Sviridov, who was born in the thick of Russia’s metamorphosis. His idiom — narrative, tonal, almost static at times — reflects the stand-off between political upheaval and the impervious cycles of nature.

The half-hour cycle is sung here in an orchestral setting made specially for the baritone Dmitri Hvorostovsky, who recorded it once before on Philips with piano. Hvorostovsky, a young friend of Sviridov’s, is imposingly authoritative. Every line is inflected with drama, every cadence with a precise calibration of vibrato. Even without much understanding of the Russian language, the interpretation is compelling. Is there a better living singer of Russian Lieder?

One wishes he had sung more: half an hour is a short measure for a full CD. 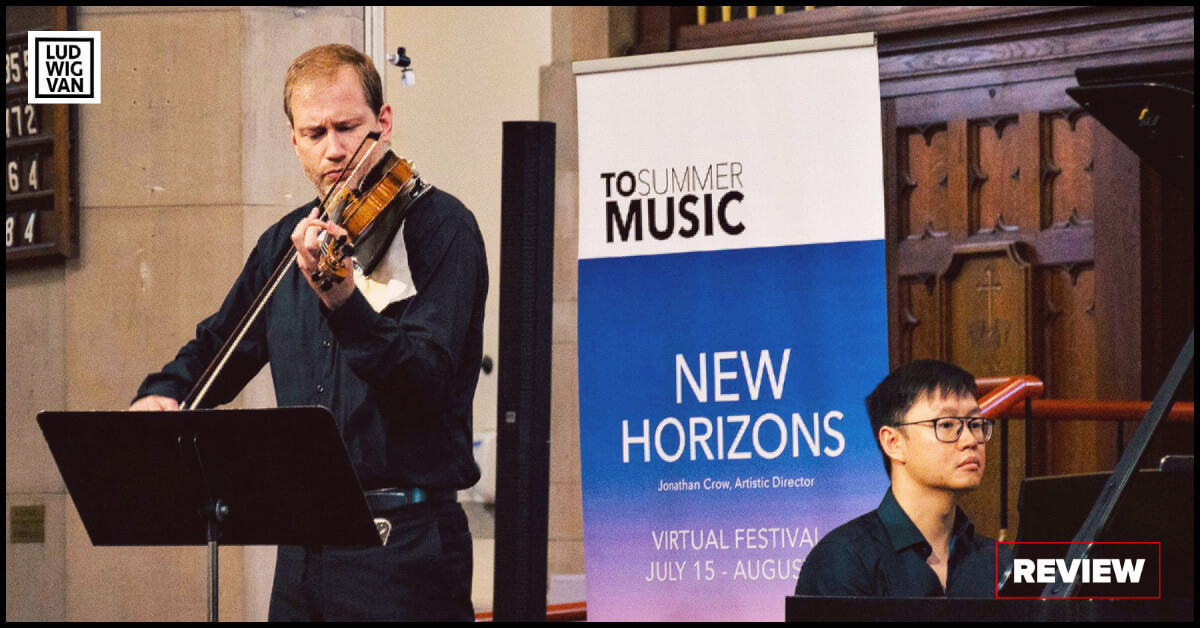 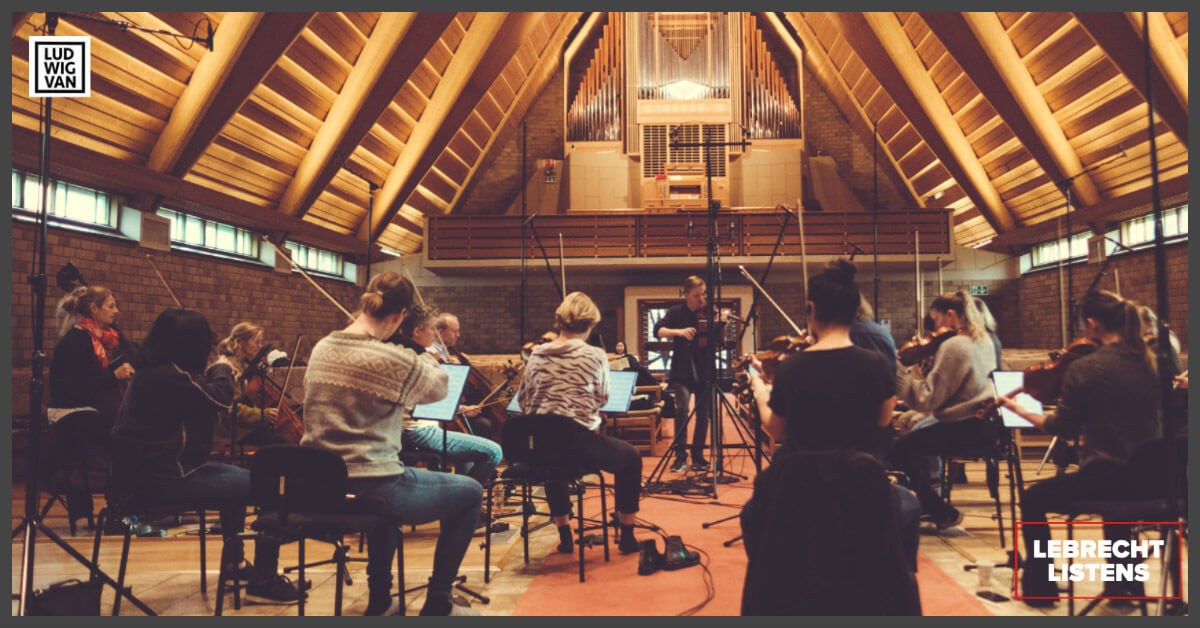 Finnish virtuoso Pekka Kuusisto turned for his premiere to Nico Muhly, a New York composer who used to assist Philip Glass, and has augmented this album with works by his minimalist master.
(Continue reading)
Read the full story Comments
Share this article 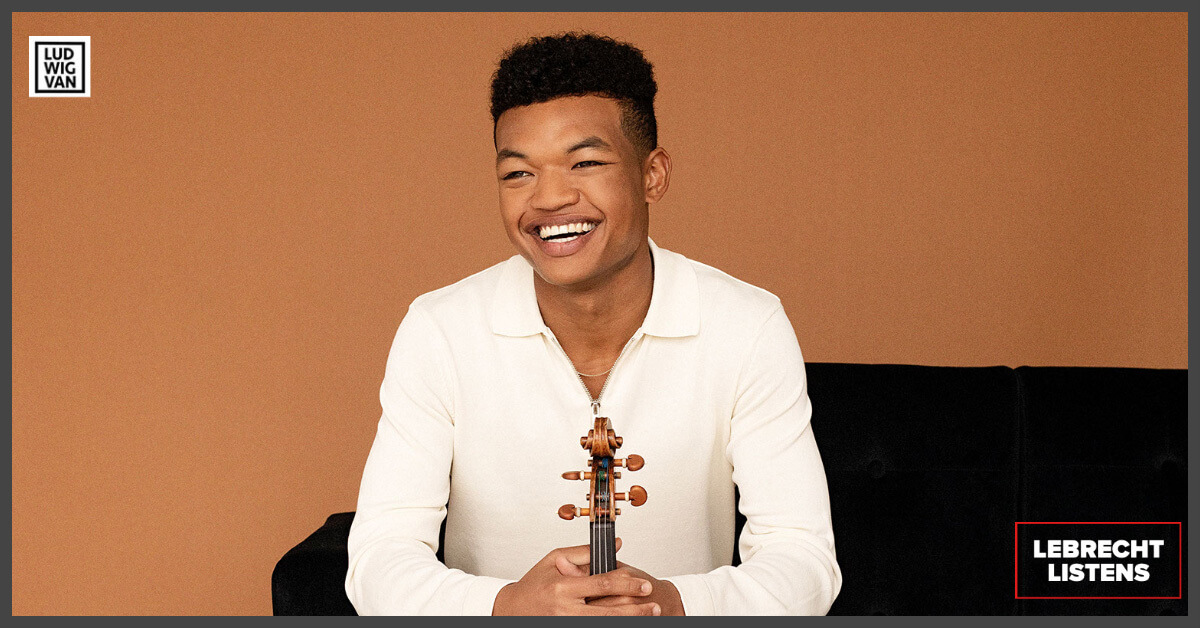 Randall Goosby, 25, Decca’s new poster-boy violinist offers a cocktail platter of musical bites, with technique as clean as a scalpel and a real sense of pleasure in how he plays.
(Continue reading)
Read the full story Comments
Share this article
lv_toronto_banner_low_590x300
lv_toronto_ssb_atf_300x300