LEBRECHT LISTENS | One Of The Great Requiems Of My Life The Barbican’s season opener last September was one of the great Requiems of my life. The London Symphony Orchestra had a spring in their step as they came on stage, the chorus had been seriously souped up by director Simon Halsey and the conductor, Gianndrea Noseda, waited at least half a minute until complete silence prevailed before he began.

And silent it stayed. I have seldom sat among a more rapt London audience, not a cough in eighty minutes. Every individual in the orchestra displayed ferocious concentration. And, best of all, the quartet of soloists — Erika Grimaldi, Daniela Barcellona, Francesco Meli, Michele Pertusi — were chosen for colour and character rather than name recognition, each adding a shade of difference to the picture. Ms Grimaldi, prominently pregnant, sang with a surreal transcendence. I took away in my ears every single note that had been played and sung.

The recording, just released, reflects most of that experience. But not all. Whether on headphones or on speakers, I don’t feel as close to the stage as I was in September and I can’t figure out why. Producer Nicholas Parker may have some answers. The slight distance adds a degree of objectivity at the expense of total immersion. Not that this should deter you from wrapping your ears around this marvellous, exhilarating performance of a deathless masterpiece.

LEBRECHT LISTENS | Peteris Vasks: There Is Always Hope Somewhere On A Baltic Shore 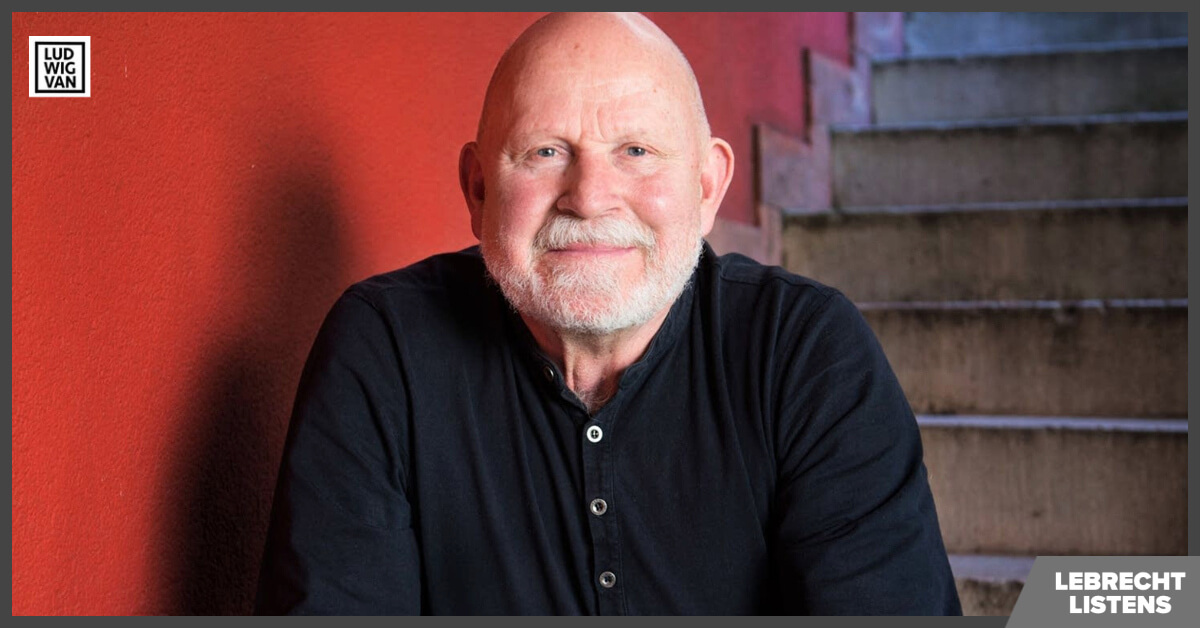 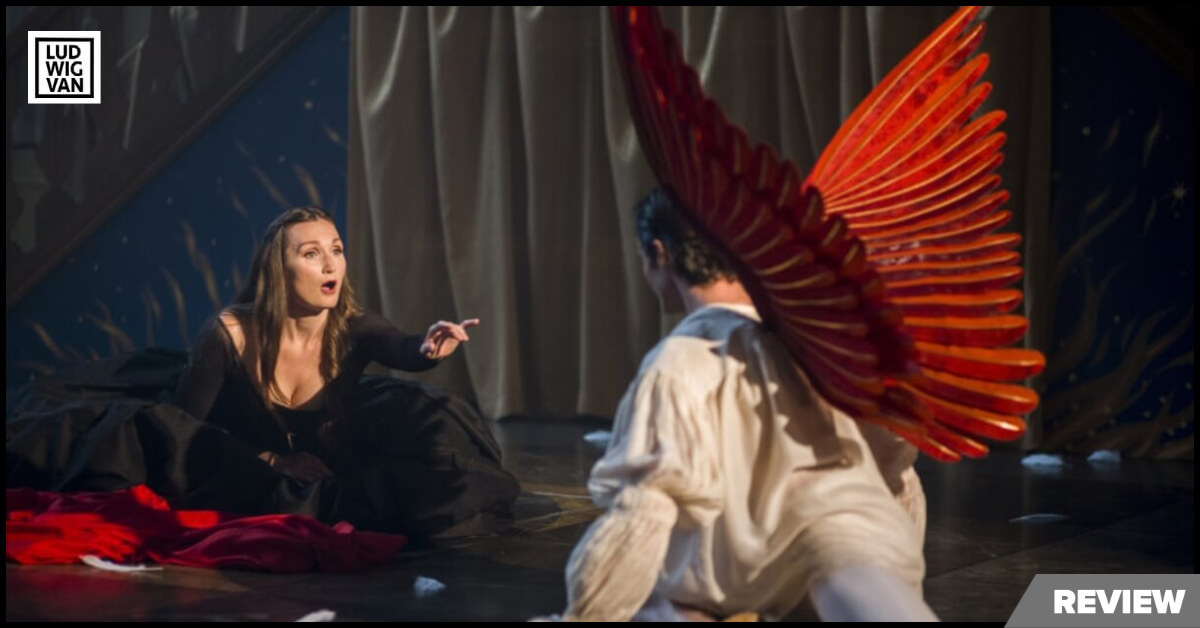 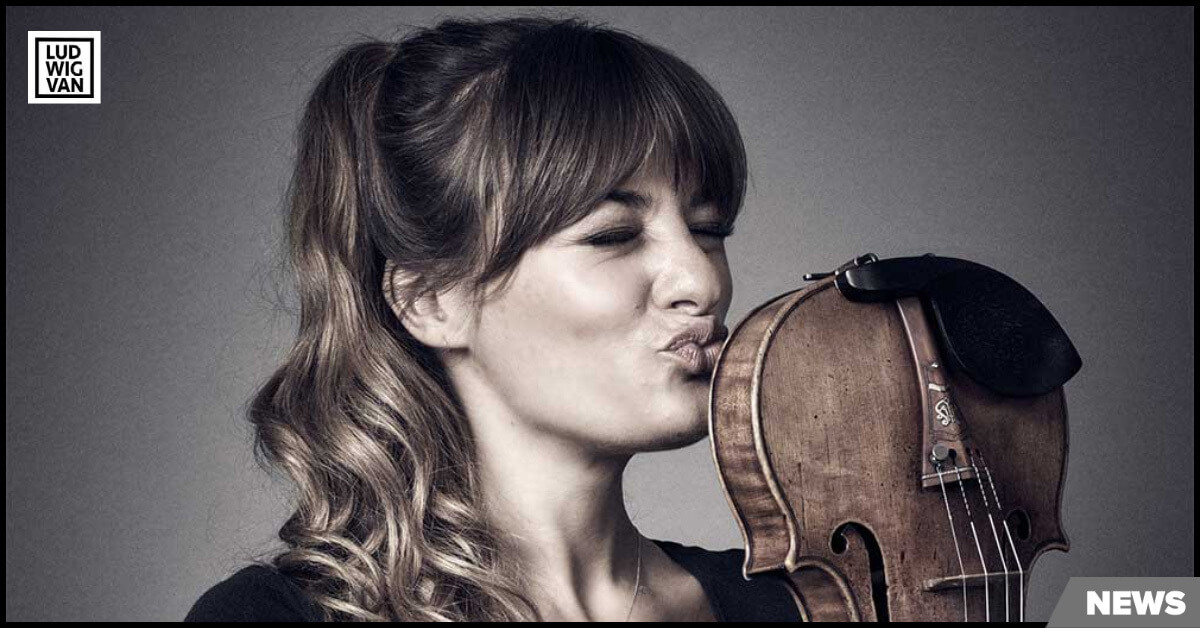