It’s always a good sign when a pianist is named as the editorial force behind a lieder recital, giving the enterprise both objective distance and intellectual rigour. Graham Johnson’s Schubert cycle on Hyperion is a benchmark of this rule, each singer chosen to reflect the character of the group of songs performed. Now the vastly knowledgeable Iain Burnside has begun a similar odyssey on the exquisite Scottish label, Delphian.

I must have somehow missed the first volume with soprano Ailish Tynan, but the second is a cracker. The Welsh baritone Roderick Williams, winner of this year’s Royal Philharmonic Society award, lit up my summer with his performance as Eugene Onegin at Garsington Opera, perhaps the darkest and most Freudian portrayal I have yet seen.

As a recitalist, Williams is, if anything, even more subtle, letting the colours of each song emerge from the interplay of theme and text. Apart from a central group of seven Rellstab songs, the album is an interplay of disconnected works, early and late, the surprise never ending. Most have a focus of loss. Exile and expatriation, the lament of Der Wanderer, have seldom sounded so personal as in Williams’s intimate evocation. I particularly like the way he drops to the lowest note without warning or discernible effort, as if the depths of despond are this close to us all.

The symbiosis of singer and pianist is evident throughout, nowhere more so than in the desperate appeal of Ständchen, where mutual anticipation alternates with appropriate deference. Williams who is 50, is not a newcomer. But I don’t think I have enjoyed a baritone Schubert album more since… oh, since Bryn Terfel’s debut on DG, and Williams will bear many returns for relistening. 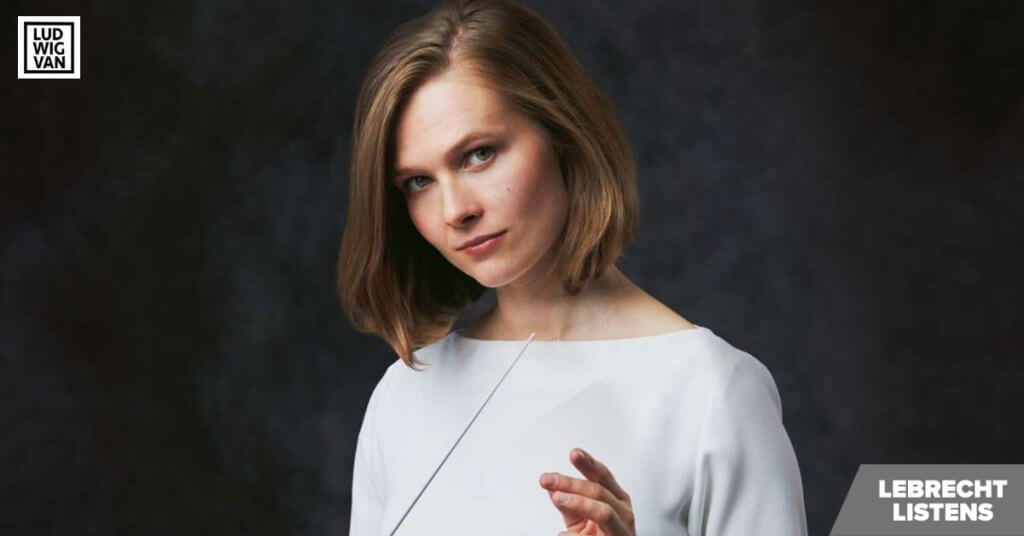 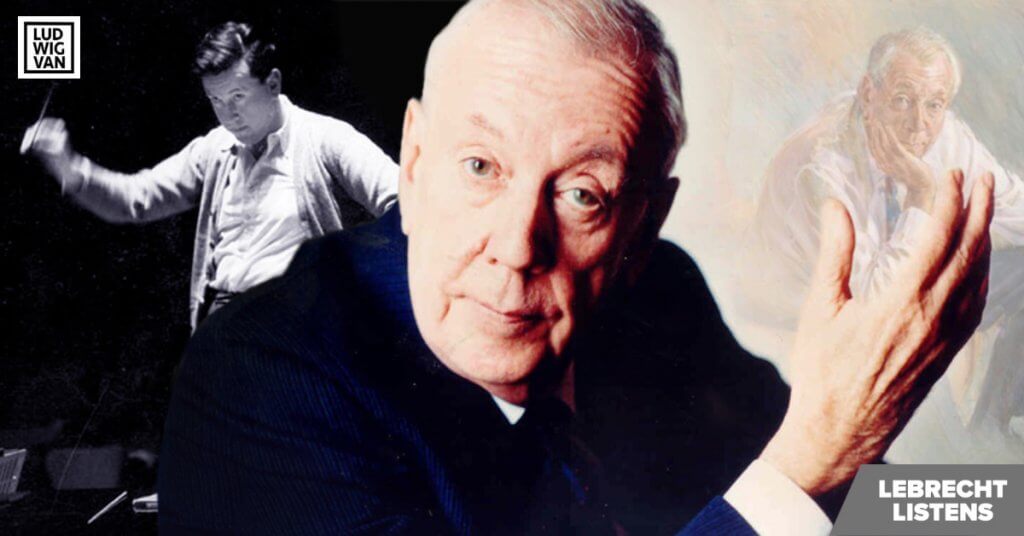