As a general rule, I would rather eat porridge that has been left to stand overnight than listen to music of the Romantic era being played on what is supposed to be a period instrument and is actually a modern replica, made the year before last. In this case, a reproduction of an 1830 Paris Pleyel that was manufactured by Paul McNulty in 2010. I mean, why….?

Then again, ask any composer if he or she wanted their music to be played on the best possible soundboard or on a washboard and you’ll get an answer far more conclusive than the UK’s recent Brexit vote. So why am I listening — and vastly enjoying — this performance by a Dutch musician in a Swedish church on a phoney-authentic keyboard of the second half of Mendelssohn’s late domestic offerings, variously dedicated to Clara Schumann and the young Queen Victoria?

Yeah, I asked that question, too. It’s to do with sharing intimacy. Mendelssohn wrote these pieces for ordinary people to play at home on whatever instrument that could afford. If it happened to sound tinny, so be it. This performance by Ronald Brautigam perfectly captures that make-do intent of the music, at least in the dryness of the sound projection. It also brings out all sorts of intimations and anticipations you might never have considered before. Listen to the third song of Opus 62 (the third track on this album) and ask yourself what Gustav Mahler’s fifth symphony is doing there. Just listen. Then play some yourself. 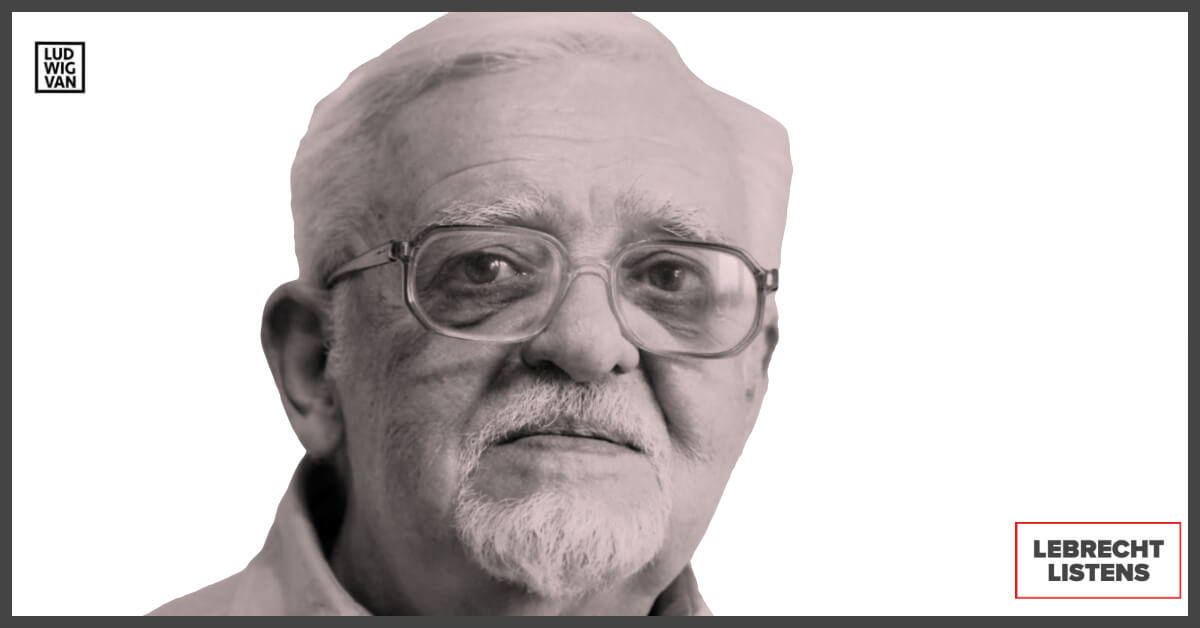 Listening to Nikolai Kapustin in 2021 is an act of nostalgia, a gesture of defiance to the dictates of fashion.
(Continue reading)
Read the full story Comments
Share this article
lv_toronto_banner_high_590x300 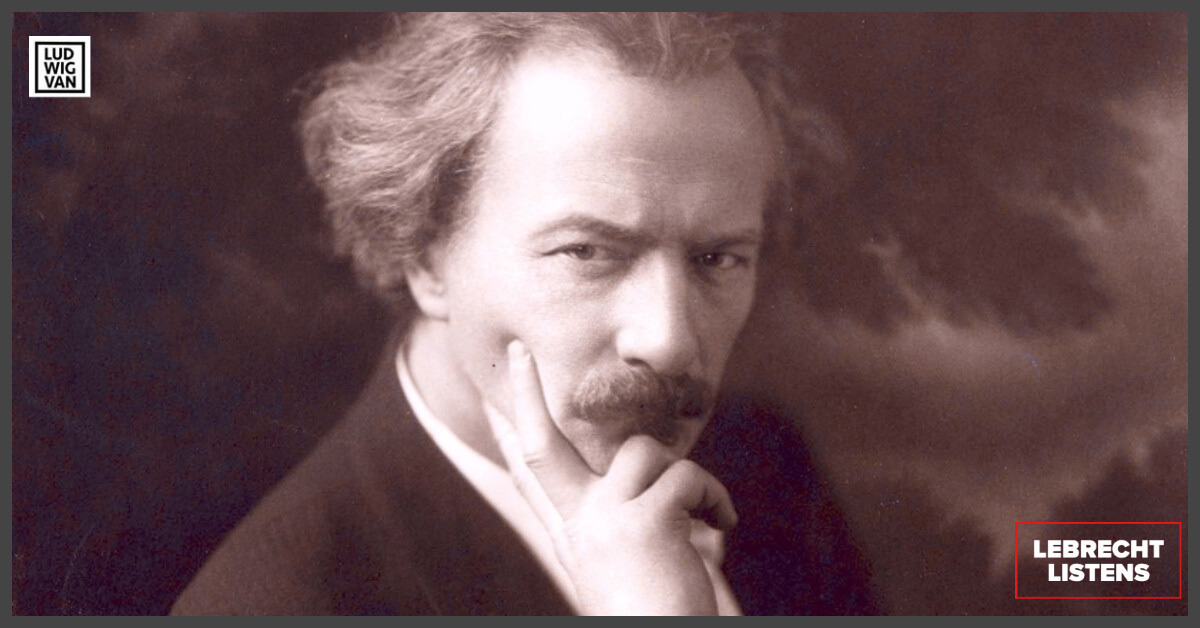