SCRUTINY | Exploring the Wonders of the Harp

The harp is no stranger to the WMCT: it has made numerous appearances in club recitals over the years, and the great French harp innovator Carlos Salzedo even played a recital for the club in 1925. As John Mayo noted in his excellent program notes for the concert, “it’s not exactly an unknown instrument … and yet there is something faintly exotic about it”.

Exoticism is often a major draw for a harp recital, rather than the repertoire. Salzedo in 1925 offered arrangements of works written for other instruments, and this highlights one of the problems with harp recitals – the neglect of the instrument by the major composers of Western art music, at least in terms of concert repertoire. Aside from a few pieces by Ravel and Debussy, there is very little chamber music for harp by name brand composers. Caroline Léonardelli offered El Dorado by the Canadian composer Marjan Mozetich, along with works by three French harpists who were contemporaries of Salzedo and, like him, composed works for the harp to help fill out its concert repertoire: Marcel Grandjany, Henriette Rénié, and Marcel Tournier.

The recital opened with the Afiara String Quartet on its own, playing Beethoven’s last string quartet, Op. 135. It is a tough work to open a concert with, and also stood the program on its head, providing the richest musical experience right at the beginning. Often held to be the most conservative of Beethoven’s late quartets, Op. 135 is nevertheless an extraordinarily demanding work for the performers – full of subtle interplay and with an extraordinary range of expressive gestures. As Stravinsky noted of Op. 133, this too is “an absolutely contemporary piece of music that will be contemporary forever.”

The Afiara String Quartet is celebrated for its performances of the Beethoven quartets, and so it is no surprise that on this occasion the players turned in a nuanced and beautifully realized interpretation. A particular highlight was the opening of the slow third movement, a beautiful melody for the first violin that serves as the basis for a deeply moving variation movement. The Afiara’s first violinist Valerie Li, with her golden, burnished tone, caught the full measure of Beethoven’s expressive intentions.

The Afiara was joined by Phillips to provide the accompaniment for the next two works on the program, Grandjany’s Aria in Classic Style and Mozetich’s El Dorado. Both are intended for harp and string orchestra; this did not matter in Grandjany’s Aria, as the string accompaniment is perfunctory at best, but I missed the larger string sound in El Dorado, which was written for (and has been recorded by) Erica Goodman and the Amadeus Ensemble. Nevertheless, Léonardelli’s performance of both works was outstanding; she has made a fine recording of El Dorado in the chamber version and certainly makes a strong case for its merits.

The second half of the program opened with Grandjany’s Rhapsodie, Op. 10, for harp solo, which offers every cliché of French Romantic harp writing – arpeggiated chords, glissandi from the bottom to the top range of the instrument, delicate harmonics, and so on. It is all quite pretty but, though based on the Easter plainchant Salva festa dies, still does not offer much musical substance. Léonardelli gave a little speech before performing the next work, Rénié’s Ballade No. 2 (1912), in which she told of the difficulties that she had in tracking down this work. Her efforts were rewarded, as the Ballade is a lovely and engaging piece; Rénié was clearly a very talented composer, working in a rich and expressive post-Wagnerian harmonic language. A combination of factors, not least the fact that she was composing at a time when her gender was a distinct liability, prevented her from having a career that would have made her known outside of the harp world. Congratulations to Léonardelli for unearthing this very fine work and for her beguiling performance of it. The string players returned for the final piece on the program, Trois Images: Suite No. 3, Op. 35 by Tournier, who was a longtime professor of harp at the Paris Conservatory. The images on offer are French orientalist fantasies of colonial Algeria; to this listener, while the performance was excellent, the overall effect of the work itself was rather tepid; nevertheless it met with a very warm response from the audience.

Those who were not there in person will still get a chance to hear the recital, as it was recorded by the CBC for future broadcast.

Editor’s note: Robin Elliott is the co-ordinator of the Tuning Your Mind series of pre-concert lectures for the WMCT. 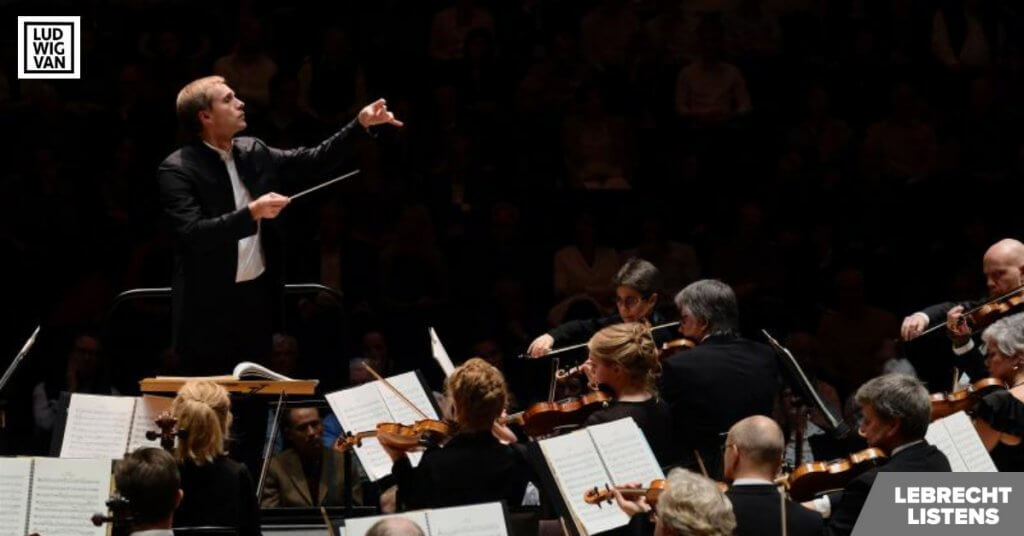 The Oslo Phil play with passion and Petrenko conducts with fervour, tempered by restraint in this recording of Prokofiev and Miaskovsky symphonies.
(Continue reading)
Read the full story Comments
Share this article
lv_toronto_banner_high_590x300 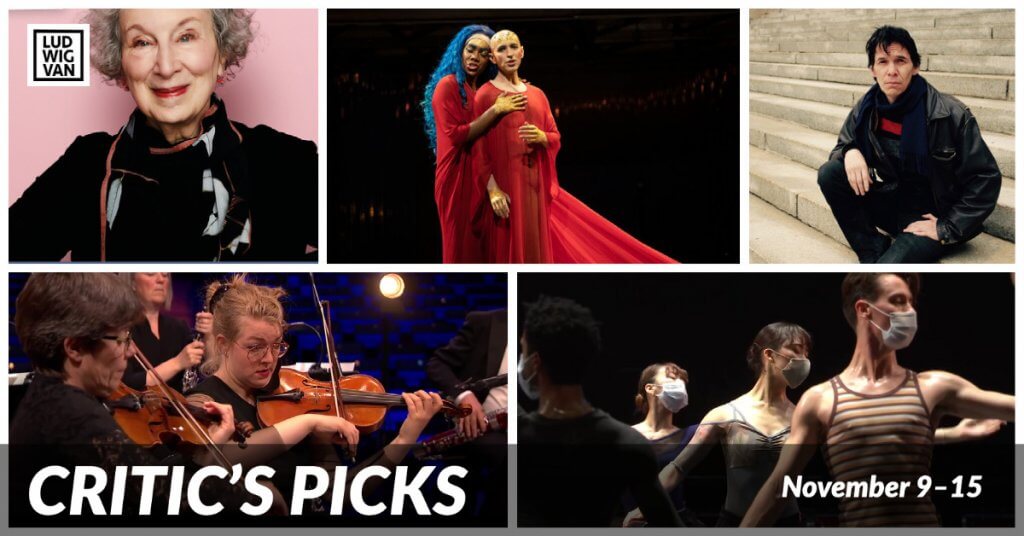 Classical music and opera events streaming on the web for the week of November 9 – 15.
(Continue reading)
Read the full story Comments
Share this article
lv_toronto_banner_low_590x300
lv_toronto_ssb_atf_300x300