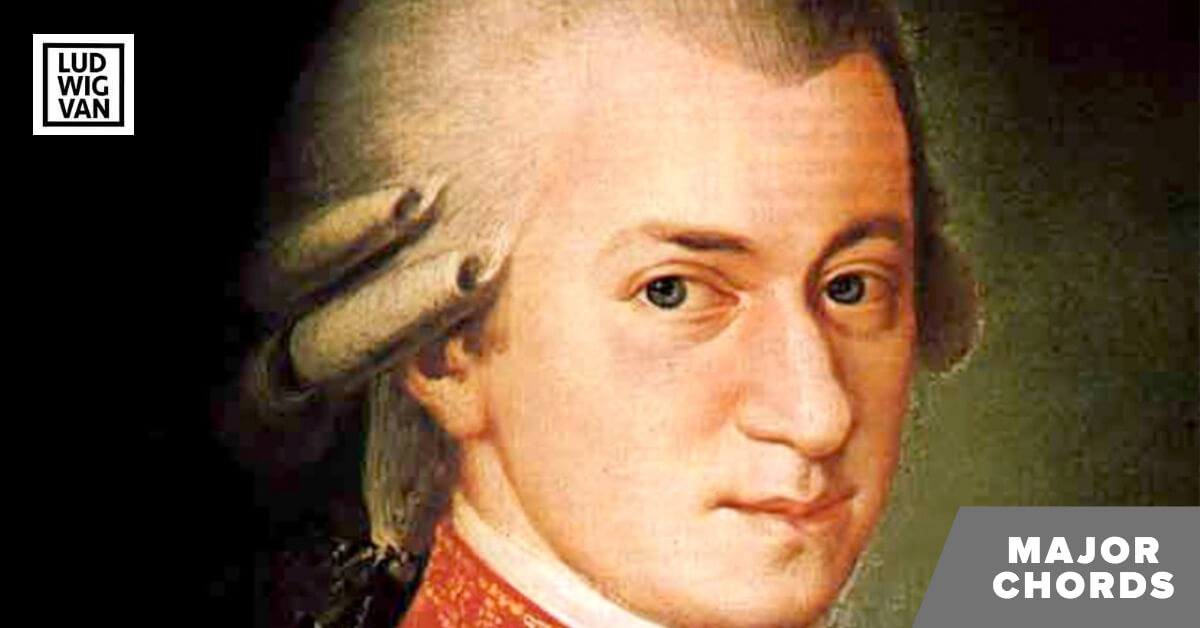 June 24, 1880 marked the anniversary of the first time “O Canada” was ever sung. One hundred years later, on July 1, 1980, it was adopted as Canada’s official national anthem. The music was composed by Calixa Lavallée, and its English lyrics have changed a few times over the years.

But there has been some controversy over the origins of Lavallée’s O Canada. Namely its striking resemblance to Mozart’s March of the Priests from The Magic Flute.

Mozart: March of the Priests

After comparing the two, it seems we owe just as much to Herr Mozart as we do to Mr. Lavallée for our nation’s anthem.

Accusations of plagiarism aside, it is actually quite common for national anthems to be inspired by other music. For example, the melody of the American national anthem originated from an old British drinking song called “To Anacreon In Heaven.”

Plagiarism or just creative borrowing? You be the judge.

For those who can read music, you can compare the Canadian national anthem and an excerpt of Mozart’s March of the Priests in more detail below: Víkingur Ólafsson has taken a pair of French composers two centuries apart and effectively melded their music into one by the simple method of interleaving short pieces across a whole album.
(Continue reading)
Read the full story Comments
Share this article
lv_toronto_banner_high_590x300

Musical cryptography is the use of music to encode messages. In its simplest form, the letters A through G can be used to spell out words or codes.
(Continue reading)
Read the full story Comments
Share this article 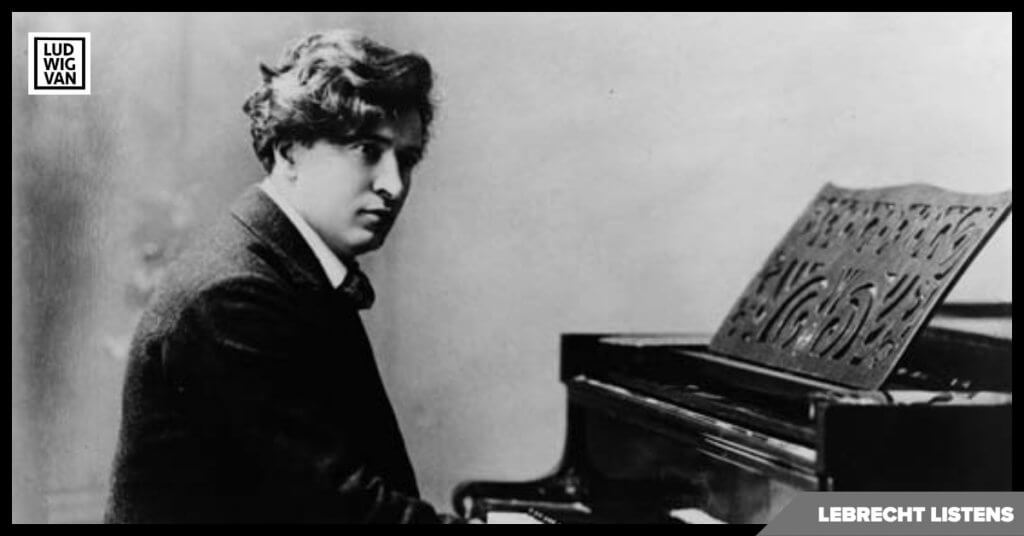